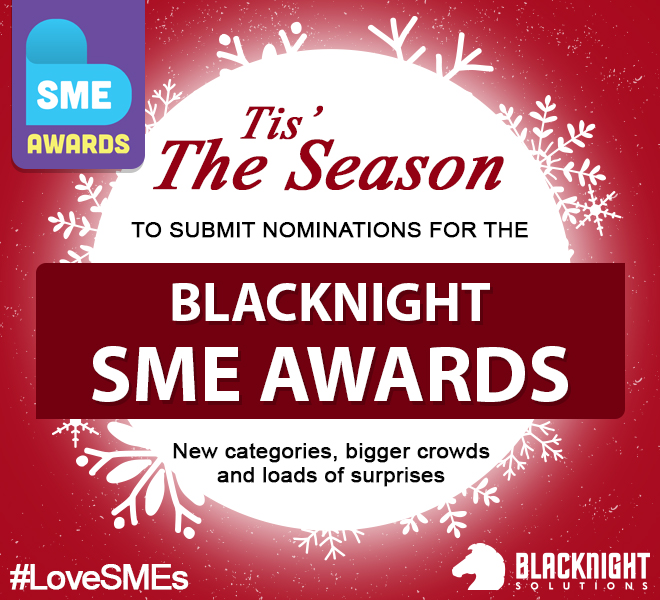 Do you love SMEs? We do!

Small businesses are the heart of the Irish economy. They employ thousands of people, pay millions of Euro in taxes, but all too often are all but ignored by the media.

Big multinational companies seem to garner all the media coverage, as well as the fawning attention of government.

The SME Awards, which are now in their second year, were setup to help turn the tide on all this.

The event will be MCed by Rick O’Shea and since it’s being run by the same team as the Web Awards you’ll be sure to have lots of fun on the evening. We don’t do formal and stuffy events, we do fun and irreverent ones! 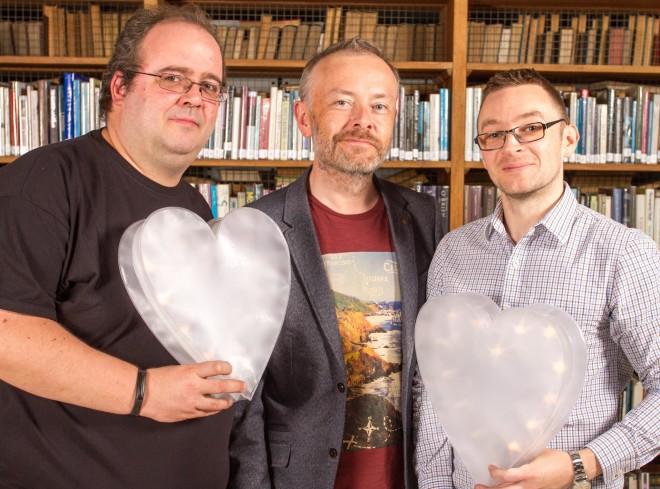 Nominations for the 2016 Blacknight SME Awards are now open and it’s 100% free to enter between now and January 7th 2016.

Read more about the upcoming event for Irish small business in our press release below:

December 10,2015 – Carlow, Ireland – The holiday season is a time for giving, so why not give an SME the greatest gift, a nomination for a Blacknight SME Award.

Blacknight is pleased to announce that nominations for the 2016 Blacknight SME Awards are currently open through January 7, 2016. The SME Awards celebrate the best of Irish SMEs, with 18 categories ranging from Family Run Business to Environmentally Minded and everything in between. Unlike many business awards, nominations are free, saving smaller businesses hundreds of euros and allowing a broader range of entries. Each business is judged in two rounds before they make the final. The judging panel is comprised of business people and members of the public.

This year’s awards promise new categories, bigger crowds and the signature charm of organiser Damien Mulley who explains that the event is important because: “SMEs are the lifeblood of the economy, they employ way more than the Googles and the Facebooks, don’t get the press and pay a lot more tax.” A recent study done by Vision Net, compliments Mulley’s sentiment as it states that 17,300 new businesses were setup in the first 11 months of 2015, with 147 new businesses being created every day in 2015.

Blacknight CEO Michele Neylon agrees, stating: “We are extraordinarily committed to Ireland’s SME community and as an SME, ourselves understand the importance of being recognized for your hard work. Often, the difference between continued success and early burn out is simply that your community acknowledges your struggle and contribution. A lot of great things come from smaller Irish companies and we want to do everything we can to continue to foster local innovation.”

The Blacknight SMEs now in their second year expect upwards of 300 Irish SME representatives. This year, however, there will be one big change – the Startup category is dropped in favour of the category “New Company”. “’Startup’ is becoming a dirty word,” Mulley explains. “Last year judges encountered many businesses for which it appeared that the sole goal was running a startup and they were spending their time talking about the fact they were a startup.  Companies that focused on keeping their business alive while gaining new customers to sell a product or service did much better in the competition. The latter are the companies we want applying to this category and  “New Company” describes them better than “startup”.

Nominations for the Blacknight SME Awards are now open and can be entered online here: http://smeawards.ie/nominations/

We’re really looking forward to this event and hope to see you there on the night!