We’re delighted to announce that Blacknight will continue its sponsorship of The IndieCork Festival of Independent Film and Music in Cork this October. Once again we’re lending our name to the Blacknight Festival Centre which this year has a new home, at Dalí on Carey’s Lane, site of the former Pavilion Cinema.

The programme for IndieCork will be launched this Wednesday at Dalí, and we’ll have more details then.

In the meantime, here’s the press release announcing our sponsorship.

A New Venue for the Blacknight Festival Centre at IndieCork

IndieCork Festival has announced a new partnership with a new venue, Dalí on Carey’s Lane.

Dalí will be the location for the Blacknight Festival Centre, at the heart of the festival, as the venue for music events, socialising, workshops, talks and screenings.

Once the site of the famously distinguished Pavilion Cinema, Dalí has in recent times been beautifully restored by the new team there; Hope Alo and Stephen O’Byrne. Hope and Stephen previously ran the creative arts space, Dalí and Gala before taking over the Pavilion site. Since May this year, it has been running as a very successful music and club venue.

The Festival also announced the continued sponsorship of Blacknight, Ireland’s leading provider of web hosting and domain names. This is the third year that the Carlow company has been involved with IndieCork. 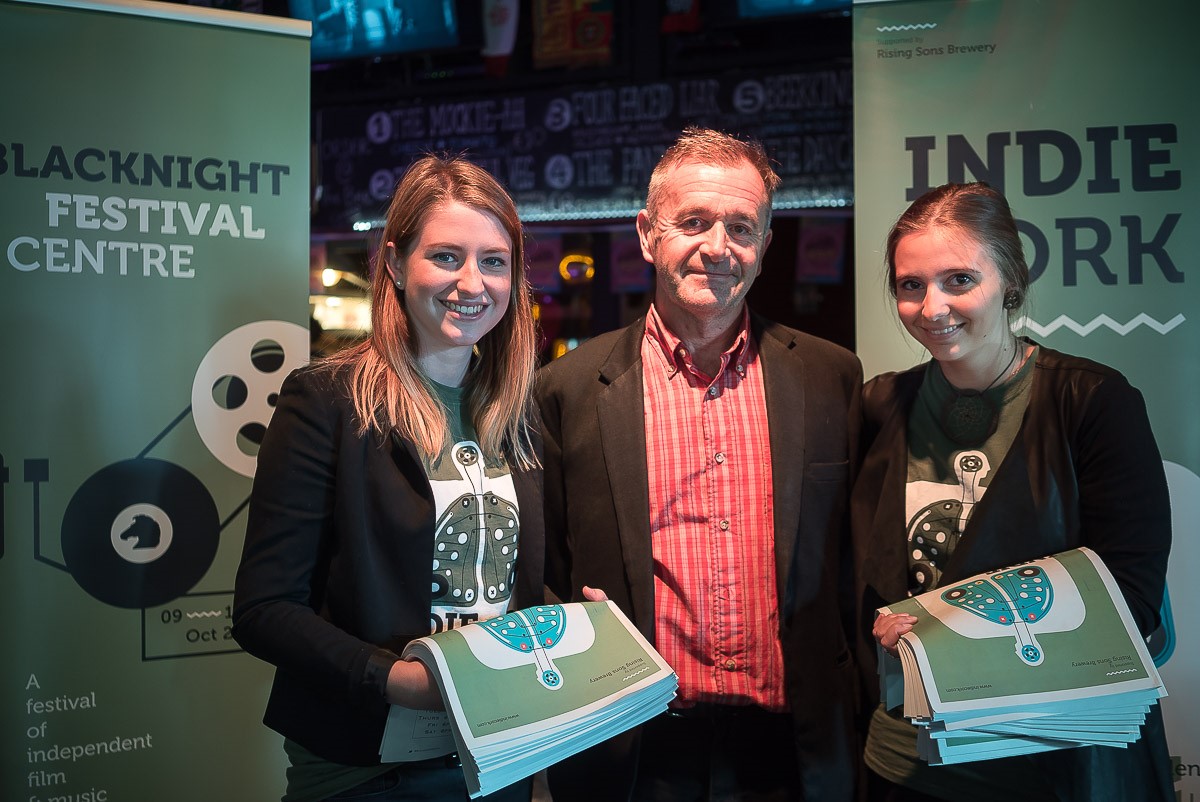 “We are delighted to secure Dalí as our Blacknight Festival Centre this year. The creative team there will be working closely with us, to bring this amazing venue back into the cinema spotlight certainly – but with a range of gigs, concerts, talks and events that makes a festival worth attending”

“It is wonderful that IndieCork has secured such a great venue, and its cinematic history makes it a perfect place for the Blacknight Festival Centre. We’re delighted to be sponsors again this year and we’re looking forward to an exciting programme at IndieCork 2018!”