#ICANN54 By The Numbers

#ICANN54 By The Numbers 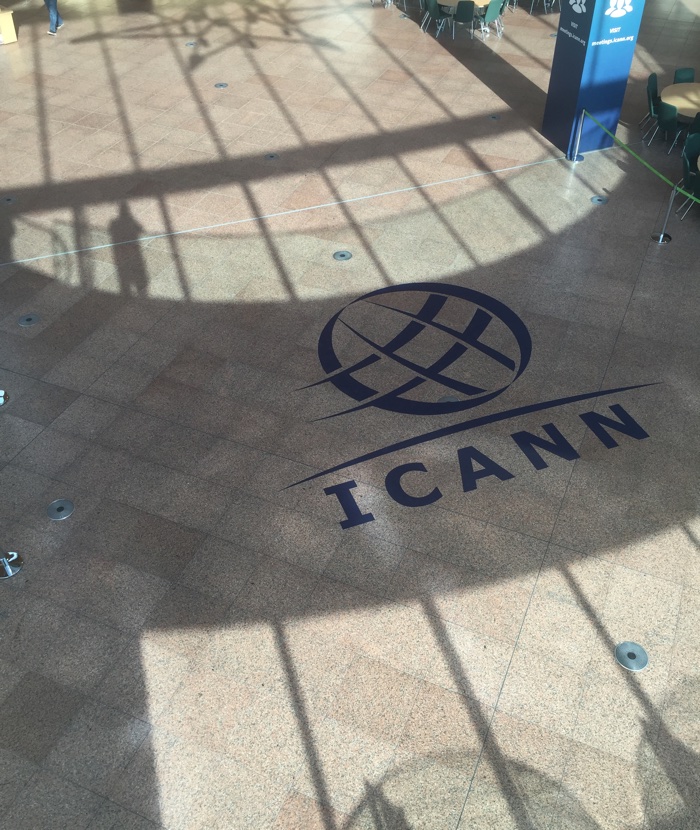 Several of our staff were at the meeting throughout the week, both attending various sessions as well as holding meetings with partners. We were also involved with the gala on Monday night, which seems to have been very well received.

So how big was this meeting?

ICANN is all about the internet, so as you’d expect there’s a lot of bandwidth and the setup for the venue is always going to be a logistical feat.

I reached out to ICANN’s team to get some of the numbers from this week’s meeting:

ICANN meeting attendees are very international and the languages team does an amazing job of doing simultaneous interpretation. This time round they dealt with:

For some reason we seem to all be Apple fans, at least judging by the breakdown of operating systems that connected to the network:

The wireless network is a key component at ICANN meetings, as a lot of people follow meetings and sessions remotely and ICANN relies very heavily on using Adobe Connect. Unfortunately one of the main ISPs used by Adobe had a massive outage in the US over the weekend which impacted everything in Dublin.

But INEX and Eircom (Eir) worked closely with ICANN’s IT team to route around the issue. From what I’ve heard Eir’s staff pulled out all the stops to fix the issue as quickly as possible so that the ICANN 54 attendees weren’t impacted.

It’s been a long and tiring week, but it was an honour to welcome all the ICANN attendees to Ireland and to Dublin. Hopefully they’ll take back happy memories as they disperse to the four corners of the globe.

Next up? Marrakech for ICANN 55