Dirty Dancing in the Open Air at Carlow College

Dirty Dancing in the Open Air at Carlow College 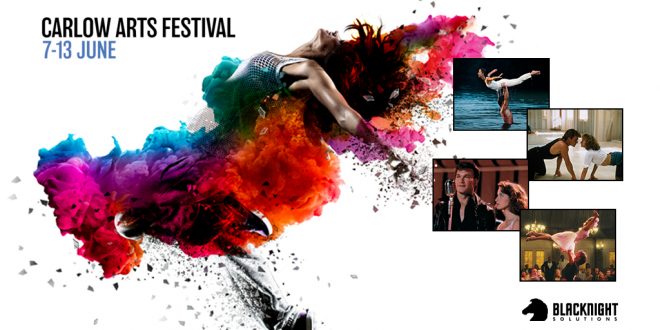 At Blacknight we love our work, but we know that there’s more to life! We work hard to grow our business and to help our customers grow theirs. But we also appreciate the things that make life worth living.

We’ve got a strong record of supporting the arts: such as our sponsorship of the IndieCork Film Festival, and other events. We share with our customers and partners a sense of community, and in particular that’s true of the community where we live, in Carlow.

That’s why we recently sponsored Killeshin GAA. And it’s why we were only too happy to agree when we were invited to sponsor Carlow Arts Festival.

We’re especially thrilled to be the sponsors of the open-air film screening in Carlow College tomorrow night. By popular demand, the chosen film is Dirty Dancing. There’s a range of tickets available, depending whether you’re going to the disco, or bringing friends. Check it out and we’ll hope to see you there! 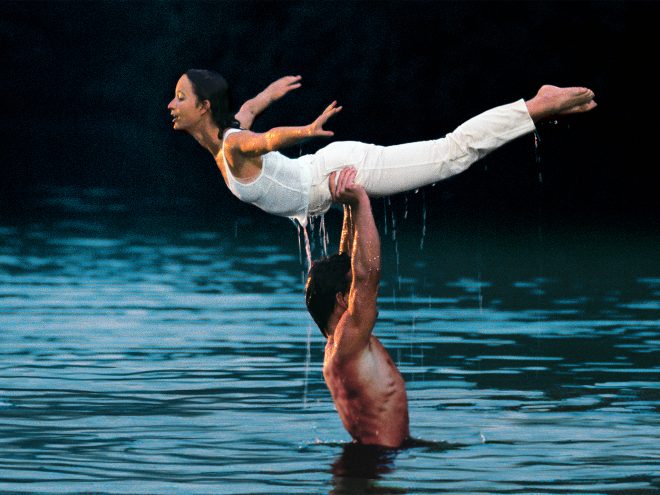 Here is the press release we’ve issued about the event:

Song and Dance Films Top the Popular Poll at Festival

Fans of the film ‘Dirty Dancing’ can enjoy a unique opportunity for a nostalgic night out at Carlow Arts Festival on Friday 9 June, when the 1980s favourite gets a special open air screening in the grounds of Carlow College. The event has been sponsored by Ireland’s leading web hosting and domain names company, Blacknight, which is based in Carlow.

Fans of the film ‘Dirty Dancing’ can enjoy a unique opportunity for a nostalgic night out at Carlow Arts Festival on Friday 9 June, when the 1980s favourite gets a special open air screening in the grounds of Carlow College.

The event has been made possible with the sponsorship of Carlow company Blacknight, Ireland’s leading provider of web hosting and domain names.

It’s the second year that the festival has held an open-air movie night, following a successful showing of ‘Grease’ last year.

This year, the festival billed the event as a ‘Mystery Movie’, and invited the public to submit their suggestions for the film they’d like to see. The film, starring Patrick Swayze and Jennifer Grey, topped the shortlist which emerged, and included well known classics like ‘Singin’ in the Rain’, which starred Gene Kelly in 1952.

Ciara Gogarty from Carlow Arts Festival says the preference for ‘song and dance’ musicals in the popular vote was undeniable.

“It’s not something we planned, but it’s interesting that, given the choice, people have a clear preference for the genre”, she says, pointing out that the event is seen as a fun night out for a celebration with friends.

“Last year there was an amazing atmosphere afterwards, with groups on the street singing their favourite songs from the film”.

It’s an atmosphere the organisers have encouraged this year, with special ticket options for groups, and a disco afterwards by Today FM’s Kelly-Anne Byrne.

This year’s festival has ambitious plans to build on the success of 2016, which attracted 30,000 visitors over the week’s events. Last year was the first time that the festival had a centrally located HQ on the campus at Carlow College, St Patrick’s, when it introduced a music and comedy pavilion for the first time. The programme also includes Visual Arts, Dance, Theatre, Spectacle, Circus and free entertainment.

“As a local business, we’re very pleased to have the opportunity to support our community by sponsoring the Arts Festival”, he said. “Carlow Arts Festival is a valuable event on the cultural calendar, and we’re looking forward to enjoying the movie, and the other events on the programme”.

Organisers are expecting up to 1000 attendees at Carlow College, for the film which coincides with the full moon. It starts at 10:00pm.