WearetheSalishSea.eco: A Site for a Site

WearetheSalishSea.eco: A Site for a Site 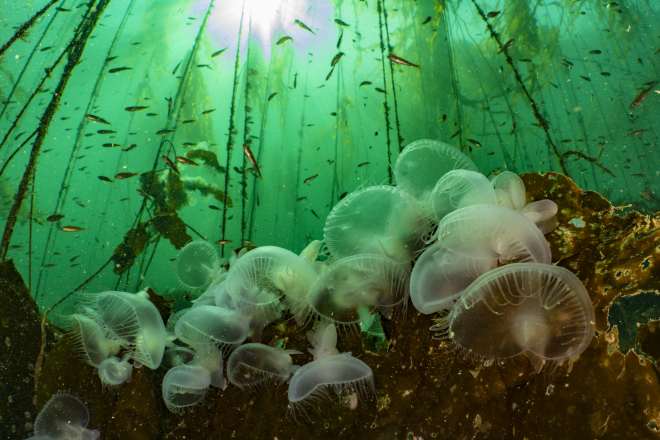 If you’ve travelled anywhere, you’ve probably visited a UNESCO world heritage site. From Egypt’s Thebes to the Galápagos Islands, there are more than 1000 sites around the world. Ireland has two of its own. One is Brú na Bóinne, a complex of Neolithic chamber tombs in County Meath. The other is Skellig Michael, an early Christian monastery and, as it happens, Luke Skywalker’s hermitage at the end of The Force Awakens.

UNESCO is currently accepting applications for new sites. In celebration of Canada’s 150th anniversary, environmental organization Sea Legacy has picked a favourite candidate and is using a site built on .eco, the new top-level domain, to bolster support.

Their candidate is the Salish Sea, a collection of waterways on British Columbia’s west coast. The region is already celebrated for its exceptional biodiversity; it’s home to over 3000 species including iconic mammals like orcas and grizzly bears. It’s also home to eight million people, the first of whom were the Coast Salish tribes who have lived in the region for over 10000 years.

Sea Legacy created WearetheSalishSea.eco to support their work. Formed by famed nature photographers Paul Nicklen and Cristina Mittermeier, Sea Legacy provided storytelling expertise in the form of their breathtaking photos and video that help make the cultural and environmental case for international recognition for the Salish Sea. 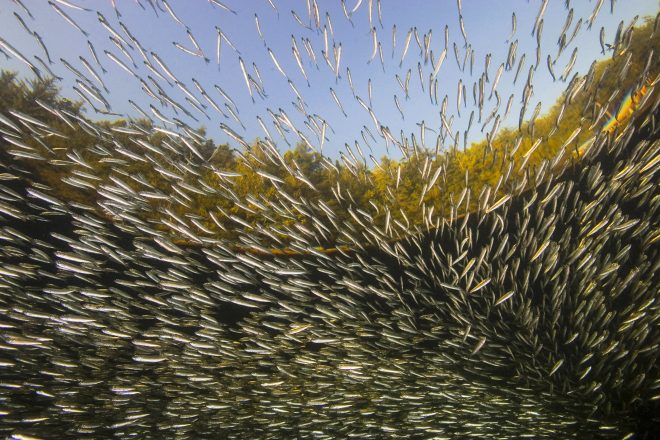 During Autumn, young Pacific Herring gather in a bay to rest from the strong currents at Gods Pocket Resort. This area, off the North end of Vancouver Island has some of the strongest currents in the world, with speeds up to 25 kilometres per hour.

Sea Legacy’s Chief Storyteller, Mike Berard, is optimistic about the application. “There’s a pretty impressive list of submissions,” he says, “There are beautiful places across the country. But the Salish Sea is unusual in that it’s both culturally very significant and a natural treasure.”

Sea Legacy’s campaign website showcases those awe-inspiring images and invites Canadians to submit a letter of support for the Salish Sea application. Why did they pick a .eco domain? “There’s a lot of clutter on the Internet,” explains Berard. “It’s still like this juvenile, growing beast. It’s interesting to see a URL pop up that’s dedicated to what we do. We’re also a relatively new organization, so it helps us carve out a space to do the conservation work we’re focussed on. There was an alignment in the .eco domain—we all share the same goal.” 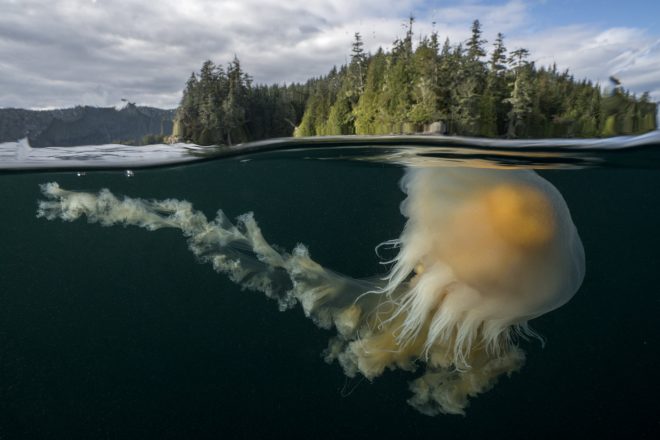 Listen to our interview with the co-founder of .eco, Jacob Malthouse.

About the Author: Chloe Murray