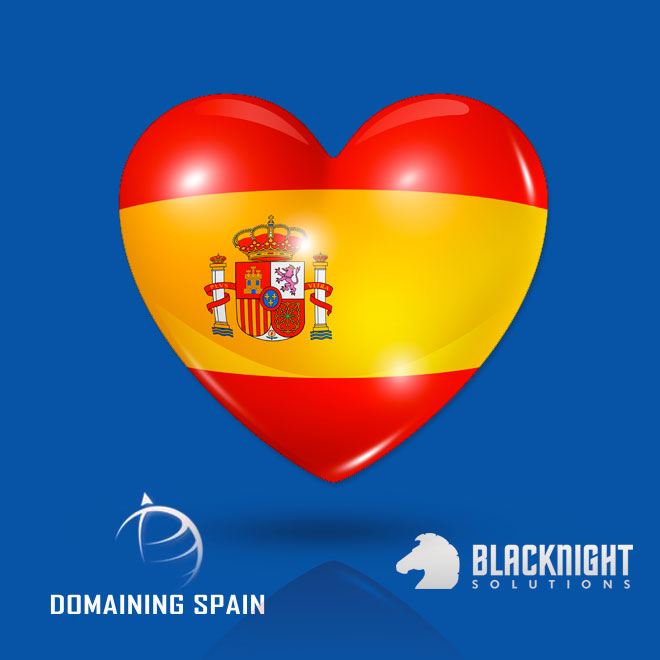 Domaining Spain is being held again this year in Valencia. And I’m delighted to be both speaking on several panels as well as moderating several more.

Last year’s conference had a very good turnout and there were some excellent sessions covering a broad range of topics. This year, now that new TLDs are a reality, should be even better.

Blacknight CEO Michele Neylon is scheduled to speak during several sessions at Domaining Spain, the domain conference dedicated to the European market.

The event will take place May 8-10, 2014 and is being held at the Sorolla Palace Hotel in Valencia. Domaining Spain is in its third year and features over 20 international speakers and 120 top executives from 20 countries. This year’s agenda will focus on the new gTLD market.

Michele Neylon, CEO of the leading Irish domain registrar and hosting company is speaking on several issues, appearing many times on the speaking schedule. Neylon will speak on topics ranging from domain transactions to new TLD registrar challenges. Neylon, who is returning as a speaker for the second year in a row states: “It is always an honour to participate in the Domaining Spain event. The European market is facing unique challenges in light of the New TLD launches.”

On Friday May 9, 2014 Michele Neylon will speak on or moderate three separate sessions. The first is called “Buy, sell, or lease a Domain -What has to be taken care of in a transaction without problems.” During this session, Neylon will be joined by Paul Raynor Keating ESQ. Neylon will then moderate the panel Trust in New gTLDs featuring Andrea Beccalli (http://domainingspain.com/andrea-beccalli/) of ICANN, Ronald Schwärzler (http://domainingspain.com/ronald-schwarzler/) of .wien and Carolin Silbernagl (http://domainingspain.com/carolin-silbernagl/) of .hiv.The third and final Neylon session is titled “Registrars and New gTLDs” with Daniel Eisenhut of EuroDNS. Neylon plans to speak at length about issues with ICANN’s RAA and how it impacts the European market.

Dietmar Stefitz of Inverdom.com, and the show’s founder states: “We are glad that Michele joins Domaining Europe again this year as a speaker and even as a moderator of some panels. Michele combines real business knowledge with technical knowhow and his incite into many ICANN sections helps us to understand the sometimes chaotic Issues and acronyms of the domain and hosting Industry.”

While the conference will largely touch on New gTLD issues, the entire range of the domain industry will be covered. Additional session topics range from gTLD branding to Bitcoin.