Twitter is Imploding, people are fleeing to… Mastodon? Here’s your Complete Guide

Twitter is Imploding, people are fleeing to… Mastodon? Here’s your Complete Guide

In case you haven’t heard, Twitter has been acquired by a mercurial new owner with his own ideas on how his new plaything should be run. This has alarmed many people. Many people are shoring up their online positions by either moving off Twitter, moving to other services, or setting out for pastures new in places like Mastodon.

What the heck is Mastodon?

Welcome to the Fediverse.

At the end of the day, Twitter is a web-based microblogging tool, and what it does, is not particularly hard or special. Anyone, should they so choose, could easily set up a microblog or real blog on any number of hosting services (like WordPress). The problem is that most people don’t really want to do that; running a website takes work. Running a Twitter account didn’t take much work other than setting it up.

So, internet nerds banded together and thought, let’s create something that combines the concept of microblogging with the pain of running your own infrastructure, except you won’t have an audience to go viral to.

That, in a nutshell, is Mastodon.

I’m only kind of kidding.

Mastodon, by definition, is a decentralised social network that looks and feels like Twitter, with minor differences (like longer posts). Except it’s not run by any one company, it’s open-source, and anyone can set up their own Mastodon server (but it’s really hard, so no one wants to do that). That’s where ‘federation’ comes in. The idea is that if you create an account on one Mastodon server (there are thousands), you can be followed and follow people on all the other various servers.

That’s because it is until you start using it.

Mastodon is not new. It’s been around since 2016. There’s a strong and active community of hardcore users who sang its praises and used it. The problem was that, until a few weeks ago, it was a ghost town. People liked the idea of it but didn’t use it. They went back to Twitter shortly after they set up an account, and then forgot about it.

It appears I set up my first Mastodon account on Mastodon.social in 2017! 2017! That was a whole pandemic ago! It appears I last logged in in 2017, until last week.

me, an ageing social media manager, being forced to figure out Mastodon: pic.twitter.com/bMZz02T0Oz

So, there is no central Mastodon company in charge of everything like Twitter. It’s an open-source project, maintained by enthusiastic developers for free. But there is a for-profit ecosystem springing up to support Mastodon (kind of like how the WordPress ecosystem developed – the core product is given away, but it’s worth billions now).

To get started on Mastodon, you have to find a server accepting new sign-ups. Here’s a place to start, this is an official list. This has been a challenge in recent weeks as most Mastodon servers were previously quiet places, with not too many people. They’ve been deluged with new sign-ups, so that many have closed sign-ups to moderate sign-ups and manage server loads. I’m on Mastodon.social, one of the biggest – but they are not currently open to sign-ups. I set up a new personal account on Techhub.social, which is accepting sign-ups.

It doesn’t really matter where you get an account. Well, it matters to fans of Mastodon, as there are plenty of servers springing up to serve particular interests or industries (like one for journalists or one for tech people). But it doesn’t matter where, because any Mastodon server can talk to any other Mastodon server, and you can follow people on any server, and any people on any other server can follow you. It’s decentralised. Like email.

I should add that many of these servers are making good use of the .SOCIAL and .CLUB domain names. As essentially, each Mastodon server is a private club. If you were so inclined, you could setup your own Mastodon server, but you would need a VPS and a strong stomach (it’s not easy to install, and then you have to basically manage an entire social network, in micro-scale – things like moderation and liability become big problems).

Once you have an account – how can you make use of it? Well, if you want to use it like Twitter and post memes all day, then you can. Nothing will stop you. But you can link your blog to it – this guide on how to have your blog feed interact with Mastodon – is a helpful introduction. I’ve set up my own blog to post to Mastodon for most new posts. But you can also install plugins to ‘federate’ your blog feed to behave like its own Mastodon server.

As an aside, Mastodon’s answer to the Tweet was the ‘toot’ which was amusing at first, but ended up just being stupid. It was phased out in the newest version released this week. They’re no longer ‘toots’; they’re ‘posts’.

There’s a handy free tool that will scan your Twitter feed and find the matching Mastodon feeds so you can then follow the same people on Mastodon.

Stephen Fry – He’s probably the biggest celebrity to quit Twitter and go to Mastodon so far.

Taylor Lorenz – A great writer on Tech and social media.

Astronomy Picture of the Day – What it says on the tin.

Michele Neylon – The boss at Blacknight

There’s also a ‘federated’ Instagram clone called PixelFed, but it doesn’t have a huge following (it’s not based on Mastodon, but it’s compatible with it).

At the end of the day, Twitter has 400 million users, there hasn’t actually been a mass exodus, and there probably won’t be. Mastodon has acquired close to one million new users in the span of a few weeks. It’s still statistically insignificant when you think of scale. Mastodon is still a fun new thing (that’s not that new). It’s interesting to see how people are making use of it and using it differently than Twitter. It MIGHT turn into a big social network. But I suspect it will end up like Linux and Crypto, complicated things that appeal to a niche of hardcore users, where general users are just perplexed by it.

Still, and I’ve written about this before, anyone doing work online, should diversify their platforms – and never rely on one. Do you have a big following on Twitter? Encourage people to move to other ways to follow you. I prefer the email and website first strategy, obviously, that’s something Blacknight can help you with. Own your own printing press. If you rely on Twitter for any part of your livelihood, do you really want to trust its owner to have your interests at heart? 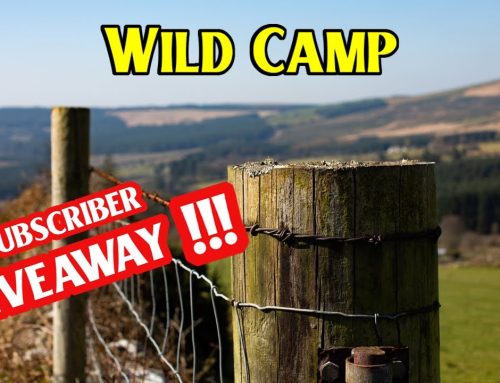 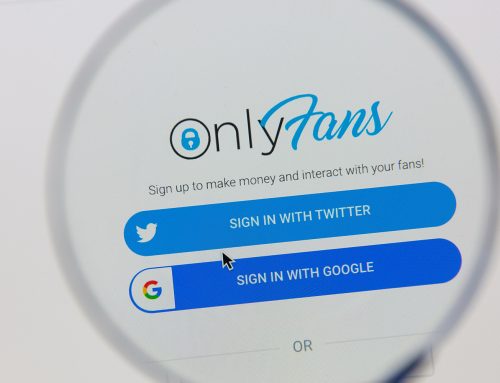 Don’t Rely on OnlyFans as a Content Creator, Build Your Own Platform

Don’t Rely on OnlyFans as a Content Creator, Build Your Own Platform 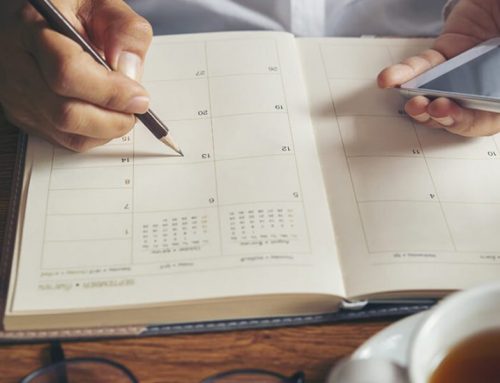