The Lock-In Episode 17: Rick O’Shea on Art and ‘The Well-Being Economy’

The Lock-In Episode 17: Rick O’Shea on Art and ‘The Well-Being Economy’

The Lock-In Podcast is back for Episode 17: our guest is RTÉ Radio presenter Rick O’Shea.

In addition to his daily music show on RTÉ Gold, Rick is also the presenter of The Book Show on RTÉ Radio One, and hosts The Rick O’Shea Book Club with over 32,000 members on Facebook. When the lockdown began, he decided to reach out to authors and invite them to participate in a new podcast series called Shelf Analysis. Streamed live on Facebook, it’s been a hit with viewers but also with the writers themselves.

“I keep getting yesses from people that I really want to interview, so as long as people keep saying yes, I think, that’s as long as the show is going to survive.”

Lockdown has been difficult for artists in general, he says. Not only musicians, but many writers, especially, rely on public appearances and related work for some of their income.

“The other one that maybe people aren’t focussing on as well, and I’ve seen so much of over the last few days, is theatre, live theatre. Both for the people who are actors and for those people who write, who work in theatres, that’s not going to be changing at any point soon either. And while I’ve seen some of the most amazing theatre that I’ve seen in a long time that has been put out online – you have the likes of everything from the National Theatre in London is re-running some of their older ones and they’re putting them up on Youtube once a week, to Irish theatrical productions, two-handers that have been happening … you will see, potentially, theatres closing … So it is a key moment for conversations to be had when you’re talking about getting the economy up and running: that’s an important part of, not nescessarily just the physical economy but of our entertainment economy, our well-being economy, those things that we turn to when things like this go wrong. We lean on songwriting, books and creativity and they need to be kept afloat now so we can get back to some sense of normality”

Also mentioned in this episode:

The Lock-In Podcast is published every Tuesday. Subscribe via GoLoud, Apple Podcasts, Spotify, Google Podcasts or RSS, or on video on YouTube. 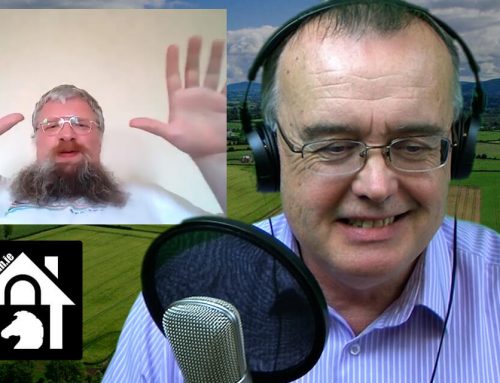 The Lock-In Episode 36: Emmet Ryan is Busy and Bored

The Lock-In Episode 36: Emmet Ryan is Busy and Bored 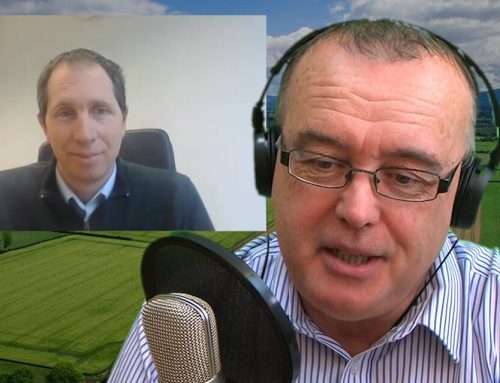 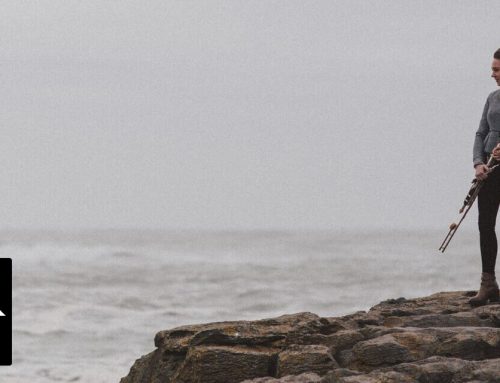 The Lock-In Episode 34: Jerusalema on the Beach, with Tara Howley and Snámhaí Sásta

The Lock-In Episode 34: Jerusalema on the Beach, with Tara Howley and Snámhaí Sásta 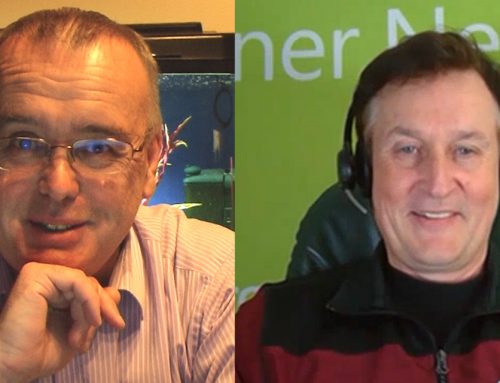 The Lock-In Episode 33: The Future of Remote Work? Sean Brady May Already Be There

The Lock-In Episode 33: The Future of Remote Work? Sean Brady May Already Be There