Speak Your Mind On Copyright

Speak Your Mind On Copyright 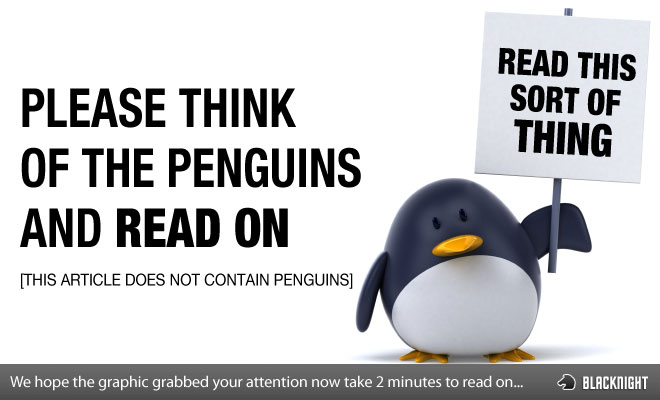 We’ve written about copyright, digital rights and our views on the entire thing several times over the past few months. If you missed any of our previous articles on the subject they’re here, here and here.

The Irish government has signed into law the SI, which doesn’t really surprise me. It was pretty clear that it was going to happen.

The big question now is “what next?”

If you use social media networks such as Twitter and Facebook you’ve probably seen people “baying for blood”. That’s pointless. Mr Sherlock may have been the person whose name was associated with the SI, but he’s just a pawn in a much bigger game.

If you want to be angry with anyone then I’d suggest IRMA, but even then I wouldn’t encourage it actively.

I’m a strong believer in having proper dialogue.

If you want to spend time and energy on anything then you should focus your efforts where they can have the most impact. Demanding that government ministers step down isn’t going to help anyone.

A change to the legislation.

To reinforce this point I’ll point to the letter that Minister Bruton sent the ISP Association of Ireland today where he talked at length about the copyright review.

If you want to provide input on this – and I’d encourage you to take the time to do so, then you have two options:

You’ll need to have a look at the consultation paper, which runs to about 120 pages, before completing the survey. You can download it here (PDF)

If you have an opinion about copyright in Ireland then now is the time to make your voice heard and shape the future of how it is handled in this country.