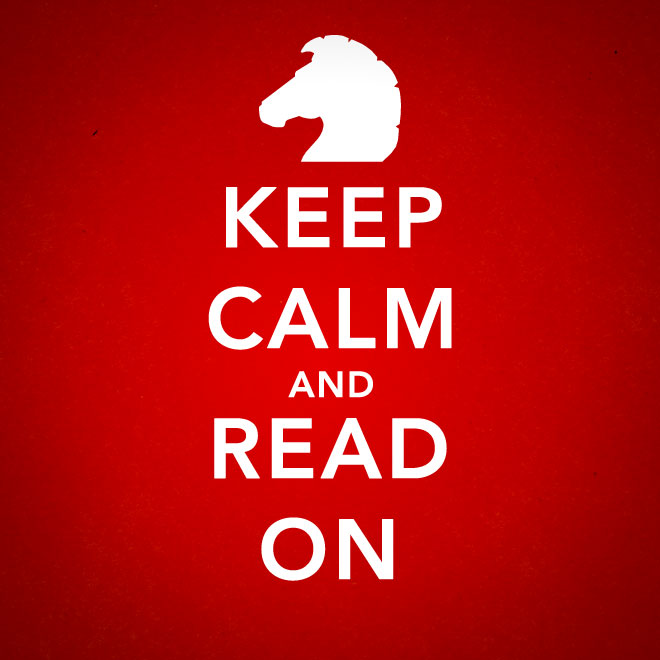 The last week or so has been “interesting” to say the least. (Last time round it was only a couple of days. …. now it’s stretched to a week)

It’s also been incredibly busy, which is why I’m only getting round to posting this now and even now I doubt that anything I post will be that coherent, but I’ll give it a go..

Over the past week or so myself, TJ McIntyre, Simon McGarr, Ian Bergin (and many others) have probably spoken to just about every single media outlet in the country. The discussion and debate surrounding copyright, digital rights has gone from being a minor interest to something that mainstream media are paying attention to.

It’s been wonderful to see over 70 thousand people sign the petition over on StopSOPAIreland.com.

It’s been depressing to see some of the stupid and profane insults being directed at an elected representative on Twitter and elsewhere. You may not agree with Minister Sherlock, but there’s no excuse for some of the offensive insults that have been aimed at him over the last week.

So let’s look at the positives, the negatives and possible future actions. (You’ll have to excuse me if I meander!)

For a long time I’ve felt that our industry as a whole was not taking the right approach when engaging with government.

In many respects we speak a completely different language.

The IP (intellectual property) lobby, however, can be very well organised and knows how to speak the language that politicians and government understand.

They also have another major advantage – unity. Rights holders tend to speak as one voice, while those of us in the digital economy either don’t speak, or when we do we don’t know how to do so in a way that government will understand. Unity is, usually, but a distant dream.

The exception to that of course was the SOPA Blackout, or as Frugal Dad termed it in their rather excellent infographic, “The Day the Internet Stood Still”. And while the huge level of interest in a single day is laudable I’d hope that people don’t forget that SOPA was just one battle. The war is far from over. But maybe using terminology like “battle” and “war” isn’t particularly helpful. It might be a clear metaphor, but it’s confrontational. And confrontation is a big part of the problem.

The debate and discussion around copyright online is not a new one. It’s been going on for years, but it’s only in the last few months that it’s become visible enough for people outside our industry to pay attention.

SOPA and PIPA in the US might be “dead”, but you’re incredibly naive if you  believe that they won’t be replaced with something else. The important thing is that whatever comes along as a replacement should be balanced enough to make both rights holders and the rest of us (even though we are a rights holder) happy, or equally unhappy.. depending on your viewpoint.

The key for those of us involved in the digital industry is to actively engage in constructive dialogue with both the rights holders and our public representatives. But it needs to be both dialogue and constructive. Shouting at each other won’t work.

Last Wednesday  evening I, along with several others from the Irish Internet Association,  met with Minister Sherlock in his offices. We spent about an hour discussing both our concerns and fears, as well as getting a very good feel for the Minister and his government’s views on the issues. We had a very good discussion, which I think all parties found to be educational and productive. Among the concerns we raised was that we hadn’t seen the draft text of the proposed legislation and we also didn’t feel that the safeguards that may exist had been clearly communicated. The text was produced the next day.

However organisations such as Hotline.ie (Internet Service Providers Association of Ireland – we’re a member) were very concerned by the wording. Around the same time Ireland’s largest online community Boards.ie joined the fray and published an open letter on their site that all visitors had to see before accessing it (kind of like an interstitial advert). And all through this time the number of signatories of the petition on the Stop SOPA Ireland site kept growing..

Yesterday evening an incredible thing happened. The Irish parliament (Dail Eireann) actually debated the proposed Statutory Instrument on copyright. Minister Sherlock and other members of the Dail had a lively discussion about an SI that was originally going to be signed into law without any public debate! It was also made very clear by the Minister that they intend to proceed with signing it next week, which didn’t come as a surprise to me. On a positive note, however, the Minister and his colleagues had considered an alternative wording to the SI that was drafted by TJ McIntyre and Simon McGarr. That alternative wording would have removed a lot of the issues for companies such as ourselves who dread spurious legal threats. No matter how spurious a legal threat might be it still costs us money and time to defend ourselves and our clients against them.

What are the next steps?

In the short term I’m not 100% sure, but things change very quickly in the world of politics.

While it might be nice to think that the government might actually adopt amended wording for the SI, which would go a long way to appeasing companies like ourselves, it’s more likely that the SI will be signed into law in its current form.

However even if that does happen there is still a chance to make a change. Irish politicians are now very aware of the level of interest the Irish public have in this topic. They cannot simply ignore 70 thousand people. Both the IIA and the ISPAI should be able to facilitate dialogue with both industry, government and rights holders. Unfortunately to date IRMA have not shown any willingness to “play ball”.

Maybe the sane way forward is for there to be a comprehensive debate and revision of copyright law in Ireland leading to either modifications to the existing legislation or the introduction of completely new legislation.

What do you think?

Let us know via the comments.