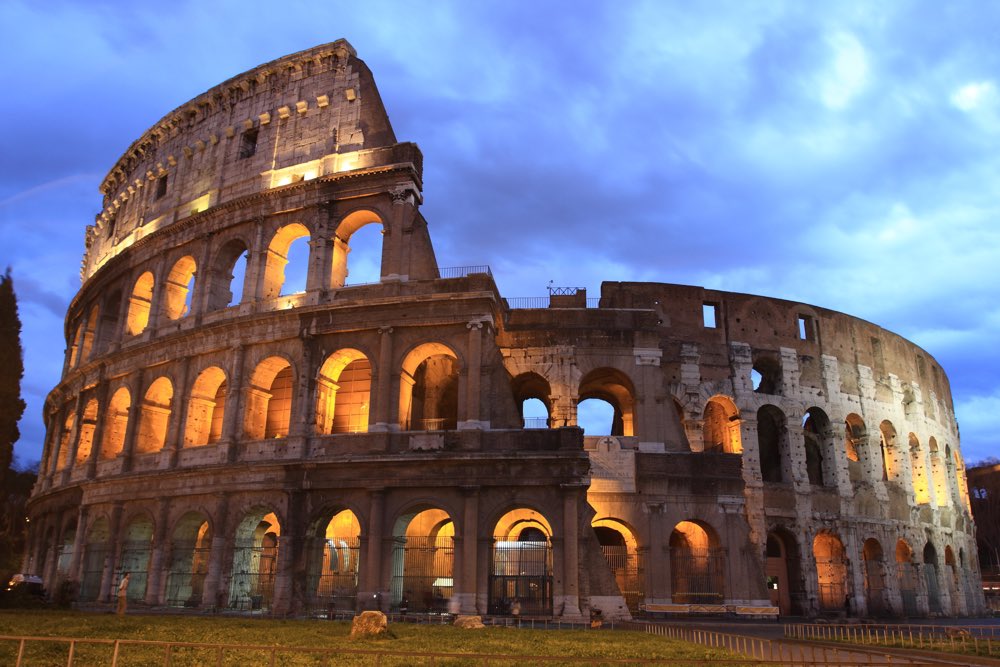 Most people and small businesses aren’t interested in domain name policy. Unless something impacts them directly, why on earth would they care?

I don’t blame them.

If I wasn’t involved in this “space” I wouldn’t have got involved with domain name policy either, but policies have a direct and tangible impact on how we conduct our business. More complex policies mean that the cost of delivering a service or product is more expensive. Simple policies are always preferred, but when you are dealing with country codes (such as .ie or .fr) you also have to remember that there is a “legacy”.

In the case of .ie it’s been almost a year since the PAC (Policy Advisory Committee) was formally setup and our first “baby” is going live in the coming weeks. (More on that anon)

Over the past few months the PAC has met several times, with the first meeting being held on my birthday! (Yeah – how exciting?)

If you’re bored you can download the minutes of our past meetings as well as read our terms of reference on the IEDR’s site.

The PAC is made up of 4 registrars, the Irish government, the IIA and representatives covering intellectual property rights interests and consumers.

Over the course of the last few meetings we’ve slowly been developing a functional modus operandi. It’s not 100% done yet, but we are getting there.

Bear in mind that since .ie was delegated to UCD there had never been a formal policy development process or group and so it is a learning process for both IEDR and other stakeholders.

We’ve made progress however and the first policy change that the public will see is the upcoming launch of “short domains” ie. 1 and 2 letter .ie domain names which will be happening between November and early next year.

Other changes are in the pipeline, but as the expression goes “Rome wasn’t built in a day”. And that’s partially why I chose the image of the colosseum to illustrate this post. The colosseum might be ruin today, but it’s stood in Rome for close to two thousand years. Domain name policies need to work for everyone – not just registries or registrars – long term. So rushing things is a really really bad idea. It’s better to have a timeline, but to address concerns comprehensively and responsibly.

So what’s in the pipeline?

There will be consultations with both the public and registrars on a lot of these policy changes, but I am quite optimistic that things are moving in the right direction ..