The Lock-In Episode 21: The Return of The Musical of The Playboy of The Western World

The Lock-In Episode 21: The Return of The Musical of The Playboy of The Western World

Update: Since this podcast was recorded, the show Playboy – the Musical has been rescheduled. It will now take place from the 15 – 17 September.

On today’s podcast we’re joined by Justin McCarthy, the producer of Playboy of the Western World – The Musical, which will be staged at Galway Summer Garden from 15th to 17th (updated) of September.

Based on the famous play by JM Synge, Justin was inspired to write the music by the language of the source material.

“I’d started working on it years ago and writing the music, because I found that Synge was a very rich source of lyrics, because Synge had originally been a musician anyway, and his script was extraordinarily lyrical, so it was very easy to turn it into songs. And the kind of deceipt I had in my head was: imagine Bob Dylan sitting at the bar right through this show – the kind of songs he’d write, like, ‘Oh man these cats are killing each other!’, and that kind of stuff. And [co-writer] Diarmuid de Faoite took that concept and ran with it, so we changed the whole thing to, you know, there being a band in the bar, and we did that as a radio play for RTÉ. And then we realised that, actually, if we staged the radio play as a theatrical event, it required very little change of sets and very little rehearsal because people could actually read their scripts out and all this kind of stuff.

“What we didn’t expect was that it worked on so many levels that it became incredibly funny and really really entertaining because we brought Rod Goodall in, and Rod’s experience between Macnas and Footsbarn and his old-school stuff meant that Rod had access to all the old kind of Foley effects like wind machines and all this kind of stuff. So Rod brought in this massive amount of theatricality around all the sound effects, which you can see being done by the Foley artists during the show. So what you have, visually, is a thing where there’s Foley artists one side, there’s a band on the other side, and there’s nine actors in the middle, running up and down to microphones doing different parts in the show. And it gives a lightness to the play that isn’t actually really there, but we kept as much of the original text as we possibly could, so we didn’t actually denigrate it in any way.”

Fast-forward to 2020: the arts in general, and live performances in particular, have been devastated by the impact of Covid-19 and the restriction of large public gatherings. An event management company had the idea to create an outdoor summer venue, designed specifically to comply with the requirements of social distancing, and Galway Summer Garden was born. (Maria Moynihan-Lee, CEO of Milestone Inventive, was our guest in Episode 4).

“It’s an open field”, Justin explains, “with 20 bell tents and a stretch tent in the middle. So the stretch tent is technically open air because there’s no sides on it it, and the bell tents allow for complete social distancing”.

Technology is playing a part in giving a platform to performers, he acknowledges, but something important is lost in transmission.

“Live performance is the lifeblood … the whole thing of social distancing when it comes to doing stuff on Zoom and doing stuff online is extraordinarily limited because you don’t get the emotional feedback, and all of these thrive on a combination of emotion and empathy.”

The pandemic has led to a crisis for artists and their livelihoods, but it is also a critical time for the role of artists in re-imagining society. The Bubonic Plague turned society on its head, he says, leading to the end of feudalism and ushering in the Enlightenment.

“We will go on from this very differently to the way we went into it. There’s no doubt about that. And I think that the capacity of people to actually write and imagine is the critical part of this, and I think the upside of it is that it has forced people to actually look at their own creativity and what they’re able to do.”

Playboy of The Western World – The Musical runs from 15 to 17 September. Tickets must be booked in advance and are available from galwaysummergarden.ie.

Also in this week’s episode: 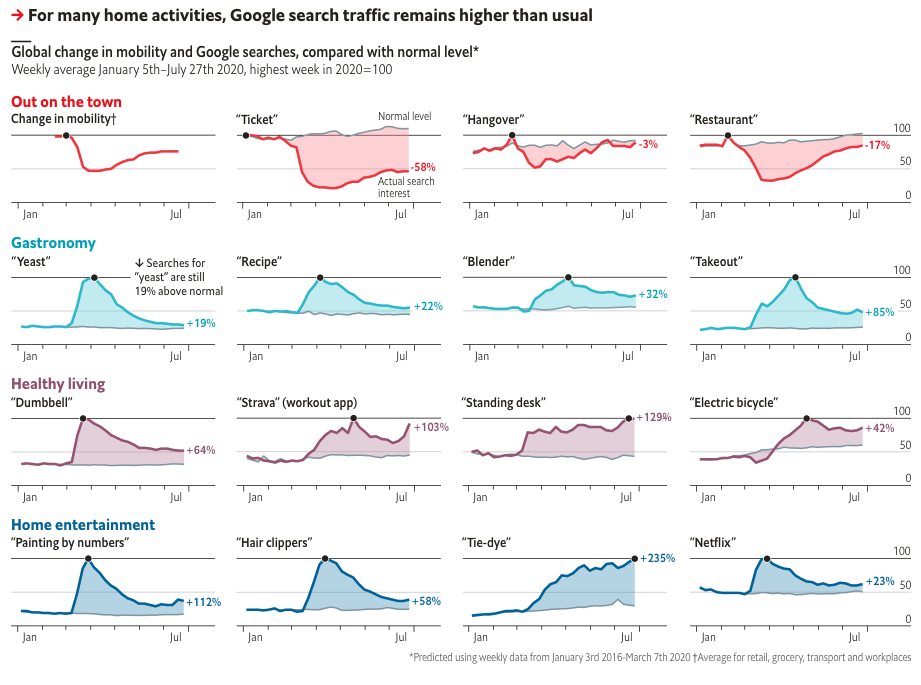 Subscribe to The Lock-In Podcast using GoLoud, Apple Podcasts, Spotify, Google Podcasts or RSS, or watch our videos on YouTube.