Ireland’s Telecommunications Continues to Move From Fixed to Mobile

Ireland’s Telecommunications Continues to Move From Fixed to Mobile 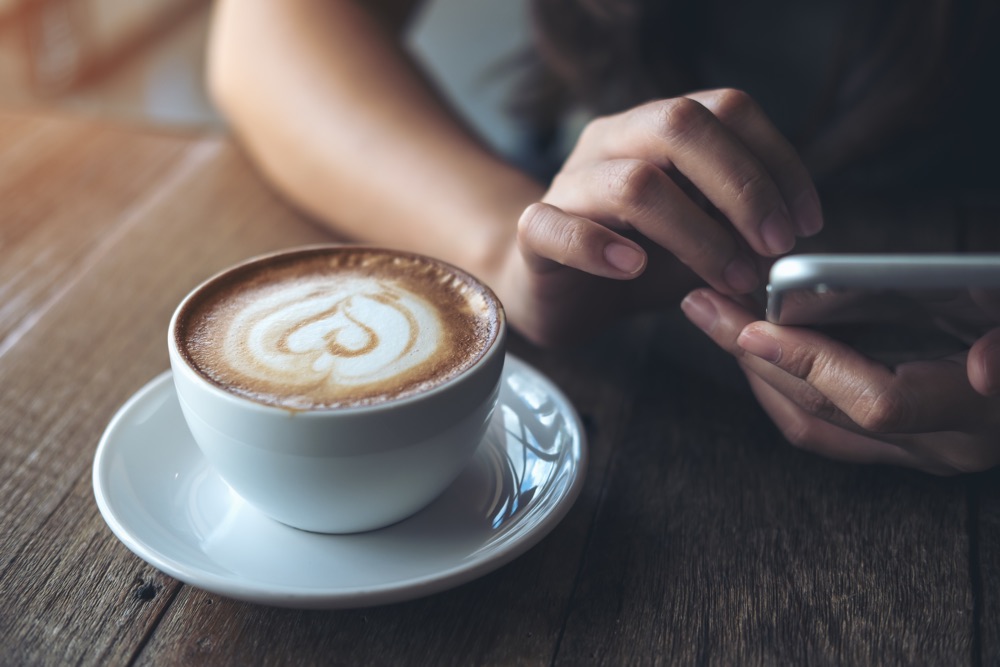 For Irish business this means Irish consumers are doing more of their shopping and communications online demonstrating the growing importance of having an online presence showcasing your business in the best way possible. And with mobile data usage growing the most rapidly, ensuring your website is easily viewable on mobile devices is increasingly important.

On a monthly basis the average Irish mobile voice subscriber used 214 minutes (2.2% annual decrease) and sent 84 texts (14.7% annual decrease). But mobile data usage, and the speeds at which they download data, is skyrocketing. The average mobile phone user used 4.1GB of data per month, a 73.1% annual increase in 12 months, with 45.1% of all mobile subscribers using 4G networks in the second quarter of 2017, up a third (33.8%) from 12 months ago.

The heavy lifter of data use, fixed broadband, saw subscriptions for the second quarter of 2017 barely increasing, rising just 0.4% for the quarter and 3.6% for the year. The estimated household (fixed and mobile) Broadband Penetration Rate at the end of June 2017 was 86%, higher than the EU average of 83%. While broadband penetration is likely nearing saturation with little room to grow, change is happening in data speeds as they continue to grow.

The improvement in speeds has been welcomed by the Irish government. The Minister for Communications, Climate Action and Environment, Denis Naughten TD was pleased, saying the report “shows there has been a 38% increase in the quality of broadband services since he took office. In fact 70% of all fixed broadband services to homes are now a high speed service.”

“This independent report clearly shows that more homes are getting access to broadband and that broadband services are getting faster. I am determined to keep this momentum up until every home and business in Ireland has access to a high speed broadband solution,” said Naughten.

And with the broadband speeds and data usage growing, people are spending less time talking. Total voice traffic minutes, fixed and mobile, decreased marginally (by 0.7%) in the second quarter and were 3.3% lower than the same time 12 months ago. Over three-quarters (77.3%) of voice minutes are mobile minutes, the remaining 22.7% being fixed minutes. Mobile voice minutes increased by 1.0% while fixed voice minutes decreased by 6.0% this quarter.

Price-wise Ireland performs well. When compared internationally using OECD data, for most baskets of broadband or mobile, Ireland is either cheaper or average. One of the few areas where Ireland was (slightly) more expensive was business post-paid mobile connections, but only slightly more expensive (4%) than the average. The split between post- and pre-paid mobile phone and data subscriptions tilts slightly in favour pre-paid (45.3% to post-paid), however post-paid is increasing.

One of the largest uses of mobile broadband in particular, but also fixed broadband, is social media. An IPSOS Mori survey for August 2017 found that of the main social networking services, only Instagram and Pinterest are growing. The others (Facebook, Google+, LinkedIn, Tinder and Twitter) are more or less treading water. But the social media service that has the highest account ownership and daily use is Facebook with almost two-thirds (64%) of adults having a Facebook account (almost 2.5 times the next most popular) and 71% of these using their account daily. Only the Facebook-owned Instagram saw more than half (55%) of their account owners checking their account daily.

For messaging it was similar. Over half of Irish adults used Facebook Messenger (54%) and the Facebook-owned Whatsapp (58%) while for Skype it was 36%, Viber (34%), Snapchat (30%) and Tinder (4%). Of those account holders using their social messaging daily, Snapchat was the most used with 68% followed by Whatsapp (58%) and Facebook Messenger (55%). 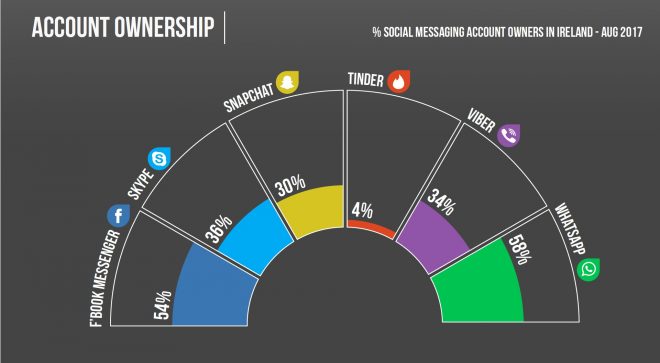 Ireland’s communications are continually evolving with an increase in broadband, mobile and fixed, while phone calls decline. But it is mobile data that’s showing the greatest increase. From a business perspective, you need to be where your customers are – online. And ensuring that your website is mobile-friendly. Having a social media presence, where your customers are likely to be visiting regularly, is also important.

Do you have a social presence for your business?