When ICANN announced at its June meeting last year that it was “opening up” for new TLDs it made a public commitment that it was going to have hard time following through on.

The latest announcement tries to put a data on the first round of new TLD applications – Q1 2010.

That’s hardly a big surprise, though for some following the new TLD project it might seem overly optimistic.

And the application guidebook will be the main topic of discussion during the Sydney meeting by the looks of things. 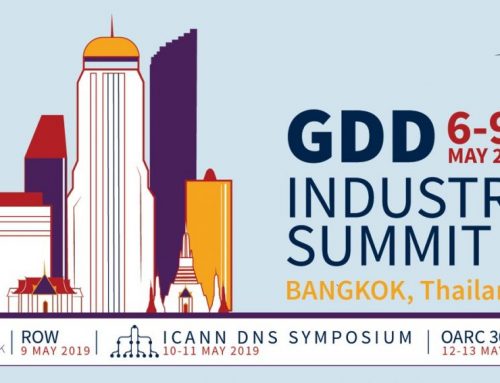 Off to Bangkok for Domains & DNS

Off to Bangkok for Domains & DNS 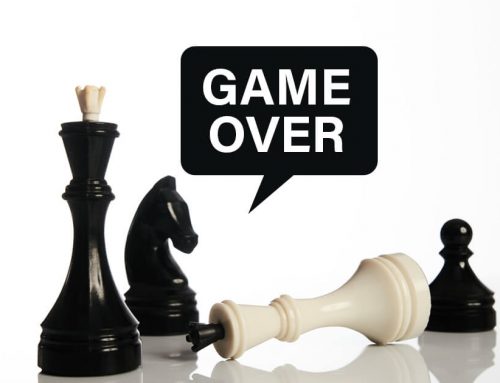 Game Over for Public Whois? Article 29 Gives ICANN the Advice it Asked for

Game Over for Public Whois? Article 29 Gives ICANN the Advice it Asked for 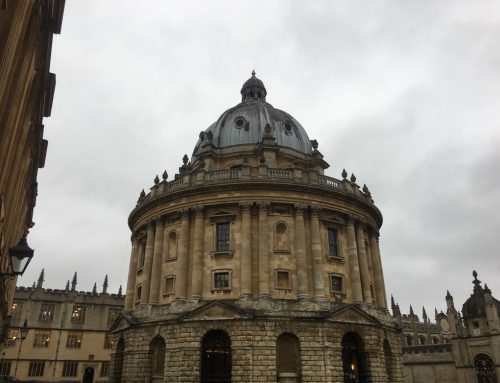 Why I was Talking ICANN With Nominet Members

Why I was Talking ICANN With Nominet Members 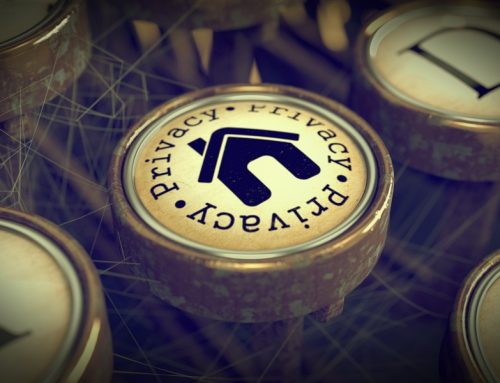