The Big Idea is a new programme for transition-year students in Ireland, with the aim of harnessing their creativity to help change the world. Launched in January this year, the first phase involves 500 students in three counties, with a plan to expand nationwide by 2024.

The programme targets practical issues facing our world today, and employs well-known professionals, proven experts in their fields, to mentor and guide the young people as they devise innovative solutions to real-world problems.

Five themes have been selected for the 2021 programme: the housing crisis; pandemics; elder care; racism; health and wellbeing.

Blacknight is the Award Sponsor for the category Combatting Racism. We are delighted to be associated with this important cause, and to have the opportunity to support an imaginative and positive educational initiative.

The Big Idea is the brainchild of Kim Mackenzie-Doyle, an internationally recognised product designer and winner of multiple awards. Kim is a former President and the current Director of The Institute of Designers Ireland. She has sat on the National Design Forum, a government-led initiative to drive Ireland’s capability and reputation in creative innovation. We’ve worked with her before. Kim has assembled a team of accomplished experts, including Lorna Ross from VHI and Lara Hanlon from IBM, and well-known faces like Dermot Bannon and Diarmuid Gavin.

The students are guided through a phased development model, beginning with workshops which were held in January, through to the Showcase and the virtual Awards Ceremony on 21 May. We’ll have more news about the project in the build-up to the big day, and we’ll be talking to Kim on an upcoming episode of The Blacknight Podcast. 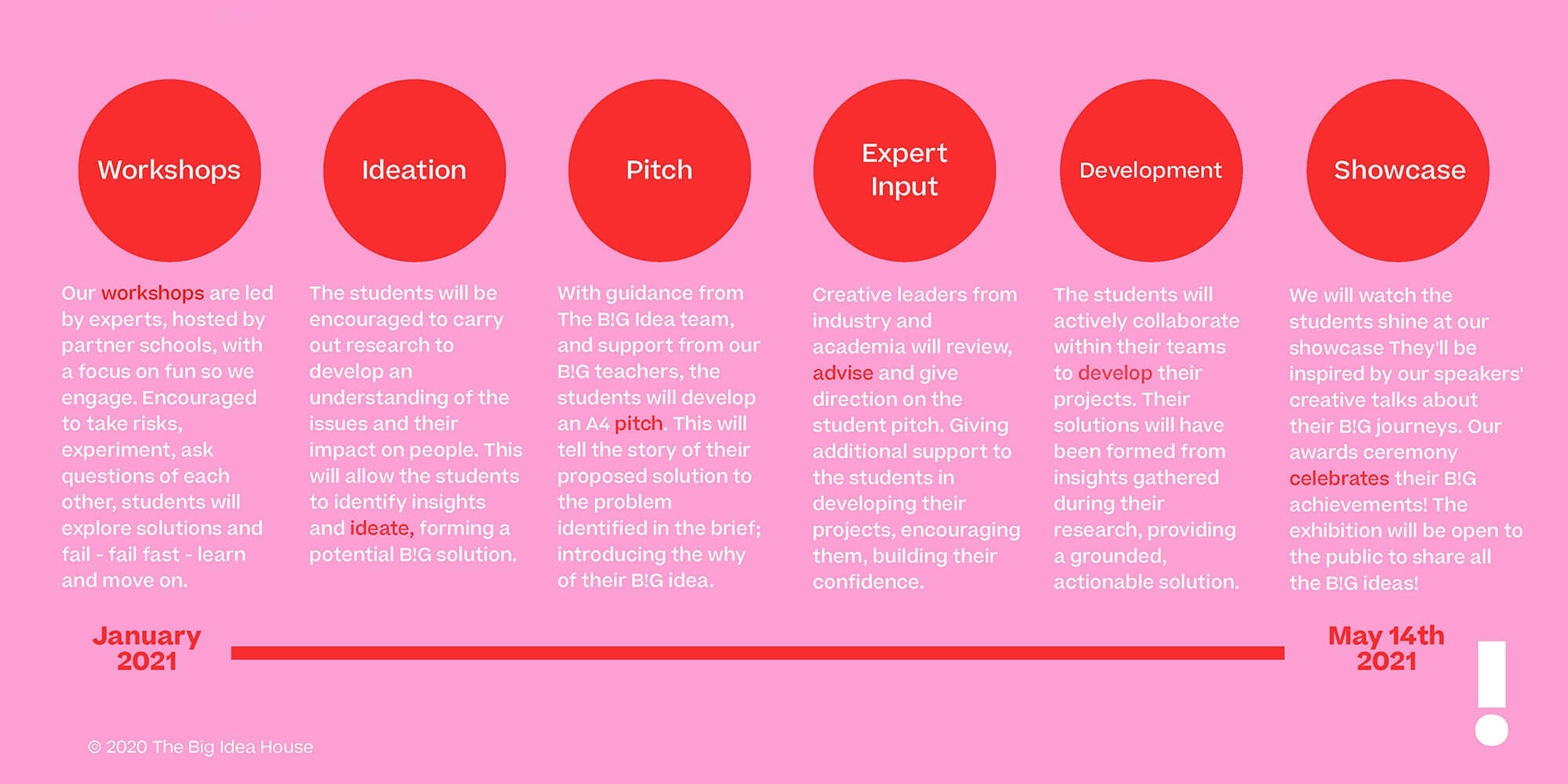