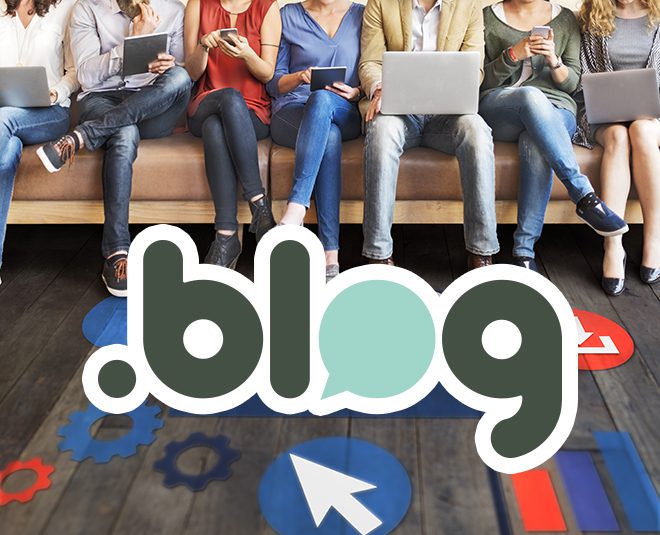 Michele, our CEO, has posted about the launch of the new .BLOG domain, which has just entered its sunrise phase. Trademark owners can apply for their domains from now until October 17, and we are also taking pre-registration applications for the later Landrush and General Availability phases.

Meanwhile, our company blog has a new home, at Blacknight.blog.

In many ways, Blacknight is a bloggers’ company. Our founders were among Ireland’s earliest bloggers and so were many of our first customers.

I began my first blog in 2004, joining a community of Irish language bloggers from around the world. I learned that quality blogs were equal to, and often better than, so-called ‘mainstream media’. And now blogging, or at least its essential features, dominates the mainstream.

Back then (and still today), one of the clearest visions of the future was articulated by Dave Winer, the software developer whose work on blogging, podcasting and RSS has been driven by his desire to make media work for people, rather than manipulate them.

We’re honoured that Blacknight.blog joins Dave.blog as one of the first .BLOG domain names in use. And we say well done to Automattic, the company behind WordPress, for making .BLOG open to all, whether they use the WordPress platform or not.

The time is perfect for .BLOG, and I believe that the namespace it opens up will eventually rival .COM. To apply for your name in Sunrise, or to pre-register for the Landrush or General Availability phases, visit our Domain Shop.

We’ve issued a press release to explain more about .BLOG and our role. Click here, or read the full text below.

Ireland’s leading domain name registrar and hosting company, Blacknight, is among the first in the world to own its own .BLOG domain name. Its corporate blog has moved to Blacknight.blog and the company is now taking applications for the newly launched top level domain. Company CEO and co-founder Michele Neylon was among the first to popularise blogging in Ireland. He says it’s an important part of both his business and personal life.

And Blacknight itself has already become a .BLOG pioneer, becoming one of the first to own a .BLOG name, after moving its corporate blog to Blacknight.blog.

The Irish company joins an exclusive club of .BLOG pioneers, including Dave Winer, the software developer who was among the earliest founders of the blogging movement, and one of its most enthusiastic evangelists. In recognition, he’s been given the domain dave.blog.

Blacknight also has a long history with blogging. Company CEO and co-founder Michele Neylon was among Ireland’s first bloggers, beginning his blog in 2003, when “it wasn’t sexy, and it wasn’t mainstream”.

Now, however, it has become mainstream, he says, to the point where “we probably don’t really view them as ‘blogs’ these days as much as being part of the ‘media’”.

“Blogging is important for me personally and for us as a company”, says Neylon, who has won multiple awards for blogging.

“I know from talking to people over the years that many view their personal (or business) blog as being a great way to get their ideas out there. So when I first heard that there was going to be a specific domain extension for blogs I was really excited. It made perfect sense to me.”

It’s anticipated that demand for .BLOG domains is going to be high, especially as traditionally popular domains like .COM have reached saturation for popular keywords. For those who feel that all the good names are taken, .BLOG opens up an exciting new territory, with a suffix that is instantly recognisable.

Currently Blacknight is taking applications in the Sunrise phase for .BLOG. This first phase allows trademark holders to secure domains which contain their protected names. After that, the Landrush phase will open, allowing applicants to bid for the most popular names. Good generic keywords like food.blog, fashion.blog or sports.blog will be at a premium, and record prices are likely.

After the Landrush period, the new domain will be open to General Availability from November 21.

In addition to the current Sunrise phase, Blacknight customers may also pre-submit applications for the later Landrush and General Availability phases.

More information on .BLOG domain names is available at bk.ie/blog.