Welcome to Dublin, ICANN. The Party’s On Us!

Welcome to Dublin, ICANN. The Party’s On Us! 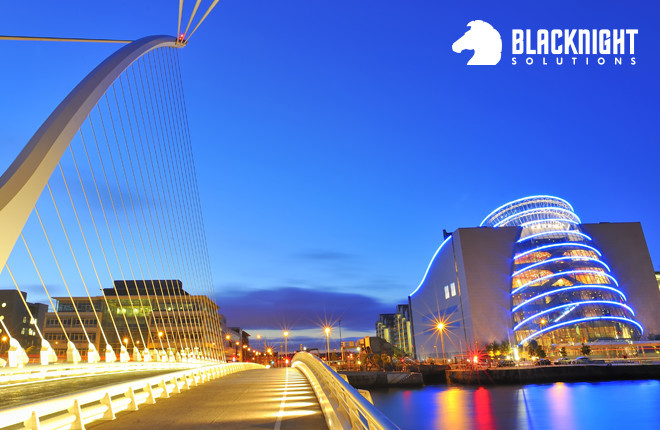 At Blacknight, we’re excited about ICANN 54. It’s not often that 2,500 geeks show up in our capital city looking to talk about domains, IP addresses and Internet governance. We’ve been enthusiastic participants at ICANN meetings around the globe, and our CEO Michele Neylon currently chairs the ICANN Registrar Stakeholder Group.

We’re excited because we’re finally getting a chance to return the favour, and show our friends in the international Internet community why Ireland is famous for its hospitality.

That’s why we’re delighted to announce that we are sponsors of ‘That Night in Dublin‘, a Gala event for ICANN delegates to be held among several venues in Dame Lane, Dublin City Centre.

ICANN 54 is hosted by INEX, Ireland’s Internet Peering Point. Eileen Gallagher of INEX says ‘That Night In Dublin‘ is designed to have a festival atmosphere, with entertainments from traditional music to storytelling to rock music.

“The idea is to facilitate networking. The opportunity to network with other delegates is key to a successful meeting and the multi-venue aspect will enable delegates to move between venues and a wide variety of experiences for a true night out in Dublin.”

There’s more information in this press release, and Michele has a blog post at DublinMeeting.Irish with details of the event itself.

We’ll also be bringing the cameras from Technology.ie, so if you’re attending the Gala, or other ICANN 54 events next week and you’d like to talk tech with us, just get in touch with us at pr@technology.ie.