Every year we sponsor different kinds of community events and take part in trade shows, exhibitions and conferences. Some are in Dublin, but we pop-up at regional events also, and we also attend industry events abroad. As a company that does business online and over the phone, we enjoy the opportunity to meet people face-to-face.

Face-to-face is off the cards for now, however. Some, such as ICANN, have maintained their programme with online meetings. Others have cancelled or deferred their plans until next year at least.

We’ve liaised closely with the organisers of events we sponsor. We were delighted to support The IndieCork Festival of Film and Music with its planned hybrid model in October. The Level 5 restrictions kicked in half-way through, leading to a fully online event which was extended to two weeks to allow everyone to view the programmed films at their own convenience. 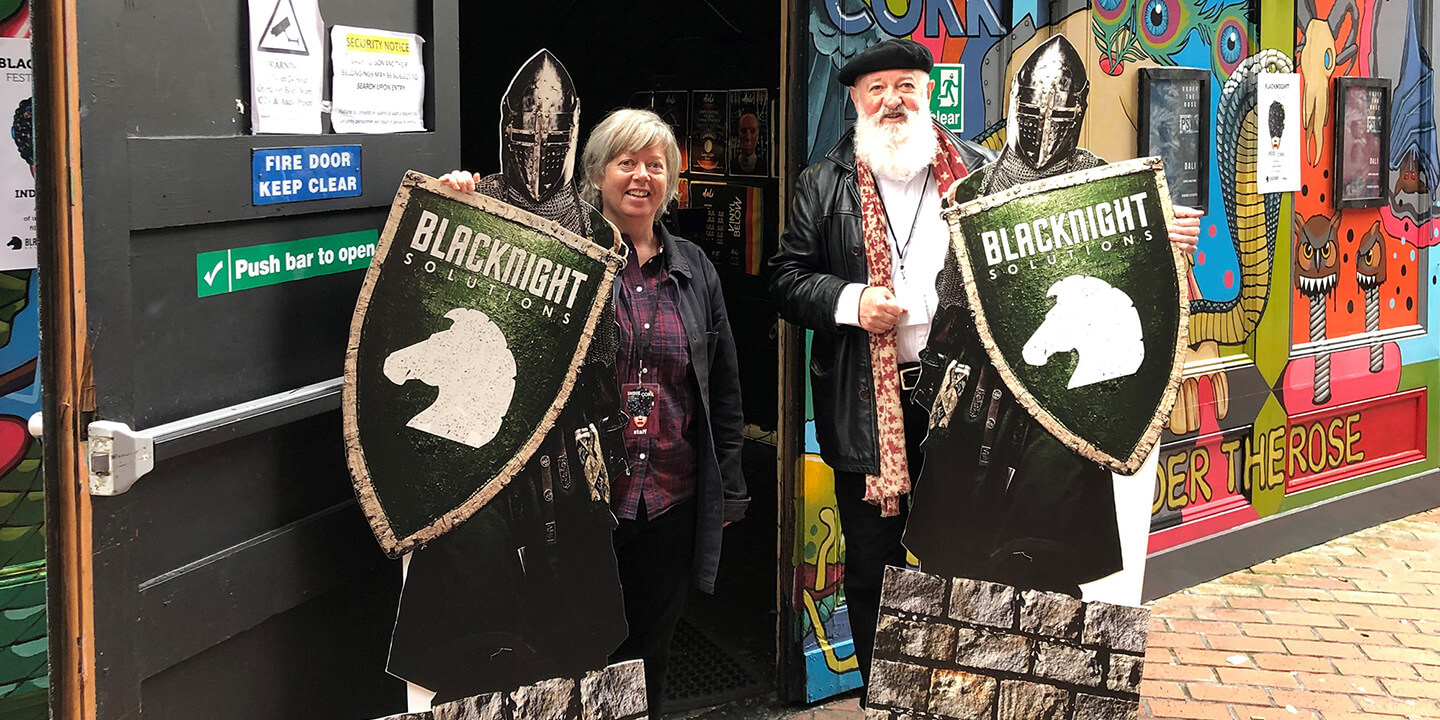 Next up is Congregation, the little event for big ideas, which usually takes over the village of Cong, Co Mayo, for a weekend in November. This is our eighth year as a sponsor, but this time there won’t be a physical gathering. Congregation 2020 goes online next weekend. Its usual model of gatherings in small groups, or ‘huddles’, is quite well suited to online meetings, but the planned poetry open mic and stand-up comedy workshops will also be going ahead online. Organiser Eoin Kennedy reports that “submissions are piling in” for this year’s event. He’s hopeful it will prove to be a good opportunity for some participants who find it difficult to fit in the physical trip to Cong. 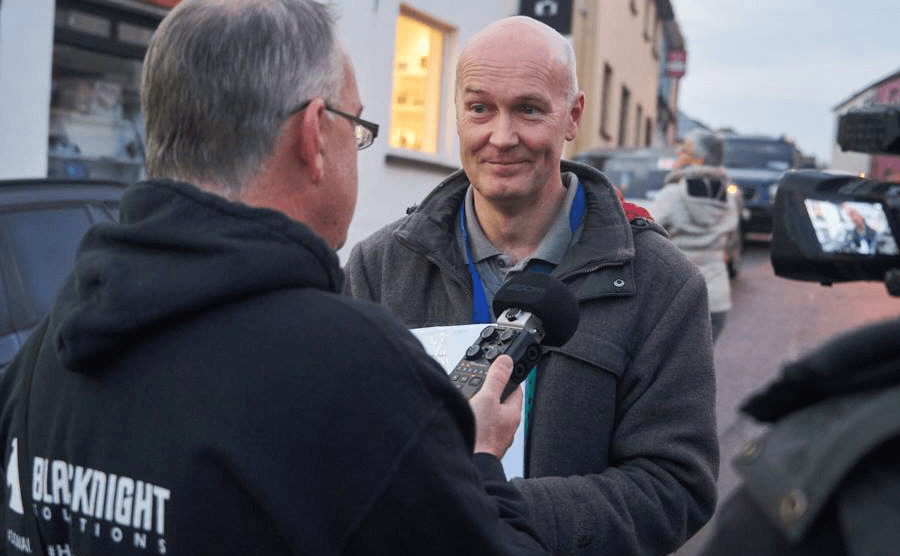 Rick O’Shea, who presents The Book Show on RTÉ Radio One, also runs a book club with 34,000 members on Facebook. They usually have a Christmas party in Dublin but, as that’s not an option this year, he’s launched the first ever Rick O’Shea Book Club Christmas Festival, which will run over four nights from Monday 14 December to Thursday 18 December, comprising Poetry, Books Of 2020, a Book Quiz and the Christmas Party itself – all online, and sponsored by Blacknight!

They are also holding the Rick O’Shea Book Club Xmas Appeal, which is raising funds for three important charity causes: DSPCA, The Samaritans, and The Peter McVerry Trust. 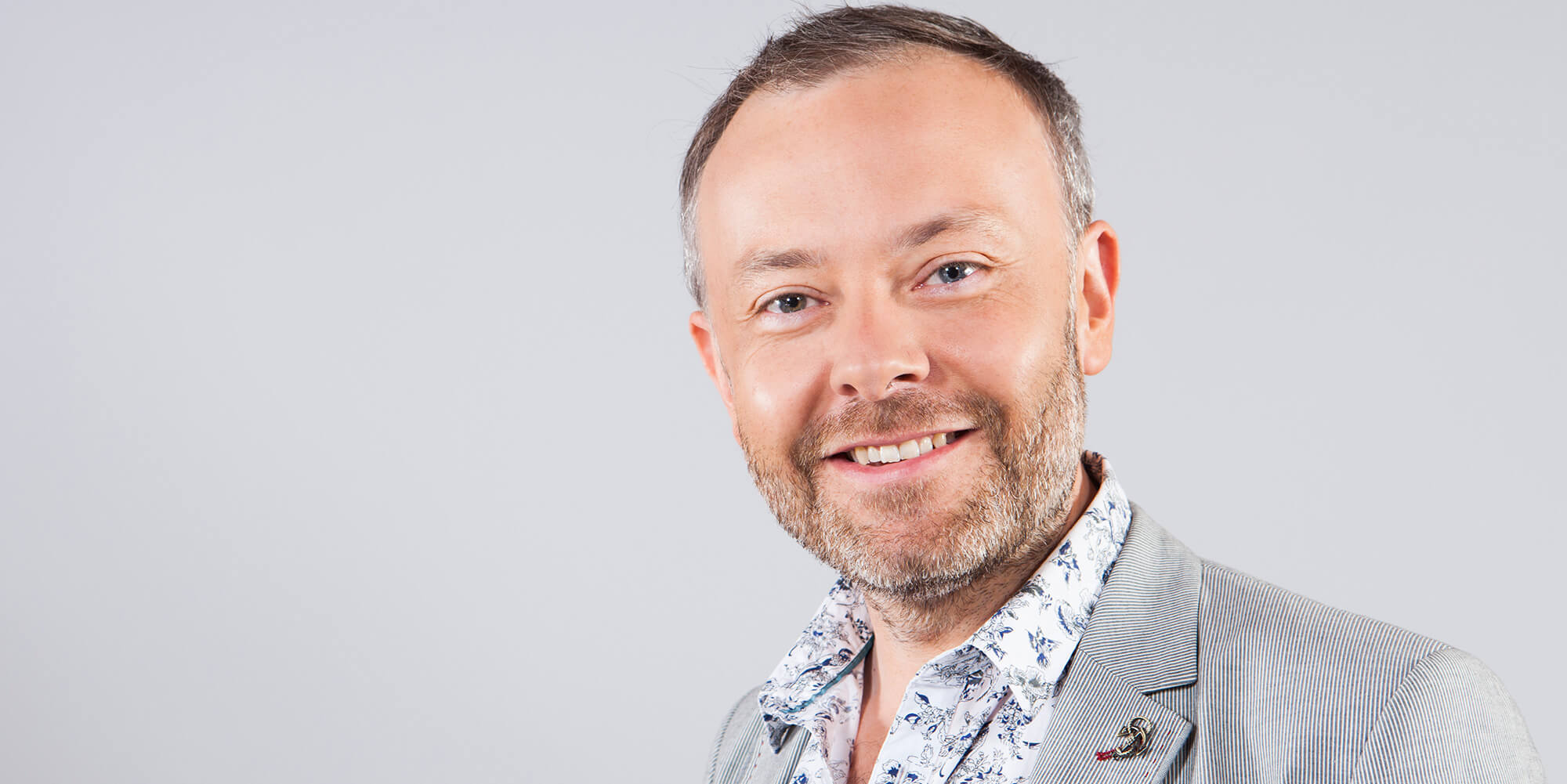 Finally (for now), we’re also helping with a music project to raise funds for The Alzhemier Society of Ireland. Details will be announced soon.