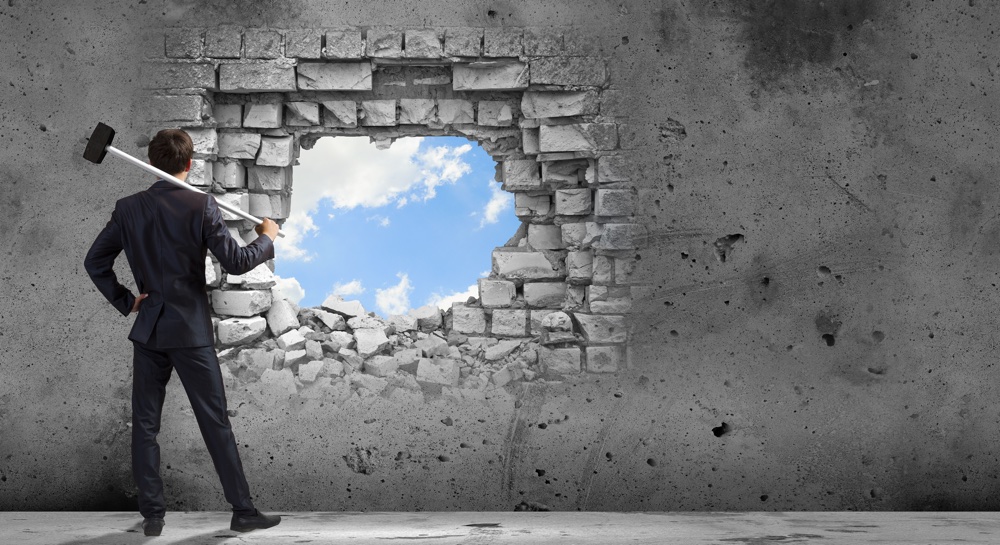 Over the past few months there has been a lot of discussion around ICANN’s handling of its contracts with registrars ie. companies like us.

Some would like the world to believe that ICANN does not enforce its contracts with registrars.

Obviously that’s not true, because if it was we wouldn’t bother doing a lot of the things that we have to do under contract, nor would we have become engaged in protracted legal battles and negotiations with ICANN over data retention.

However some people aren’t happy with how the internet runs, or more specifically how certain types of activity are handled. For many laying the blame at ICANN’s door is probably the obvious step to take, as ICANN has “a” relationship with the DNS. ICANN’s role in all this is a little bit complicated to explain as it does force certain types of obligations via contract or policy. However when it comes to “abuse” the contract is pretty clear.

What wasn’t clear was what ICANN actually expected both of its registrars and of the people and organisations reporting allegations of abuse.

Allen Grogan, ICANN Compliance’s head honcho, has published a blog post which goes a long way to addressing this. Allen outlines both sides of the coin – ie. what reporters need to do and what is expected of registrars. You’ll note that nowhere in there is he even suggesting that we have some kind of obligation to pull domains on the basis of a mere allegation.