Why I’m Spending This Week in Washington DC

Why I’m Spending This Week in Washington DC 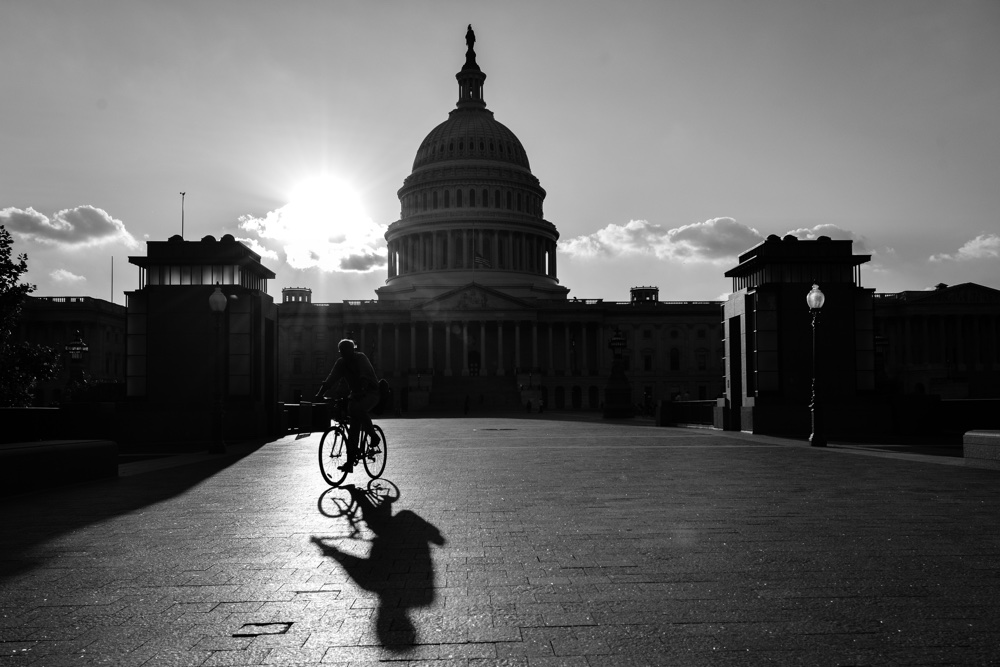 Blacknight, as you know, is a 100% Irish owned and operated company. It’s something we’re proud of and one of the many reasons Irish businesses trust us to provide them with services.

This week, however, I am not in Ireland. I’m not even in Europe. Instead I am in Washington DC  joining other members of the Internet Infrastructure Coalition for a couple of days of meetings on Capitol Hill.

It may seem odd for an Irish company to be investing time, energy, effort and money on Washington DC. But, as I explained previously, it makes sense.  Remember the internet is global. We deal with companies that have clients all over the world, while we ourselves have clients in over 130 countries. Those connections are important. Governments and private industry must work together when it comes to designing internet policies that work for everyone. Getting the balance right, however, is far from easy.

So what kind of topics will we be discussing?

Conversations with government representatives and their staff are always an opportunity to mutually educate each other on what our concerns are.

If you follow some of the discussions that various governments have been involved in recently many of them have an impact on our business.

Topics that have come up in the last year or so include:

It’ll be an interesting couple of days and hopefully productive!