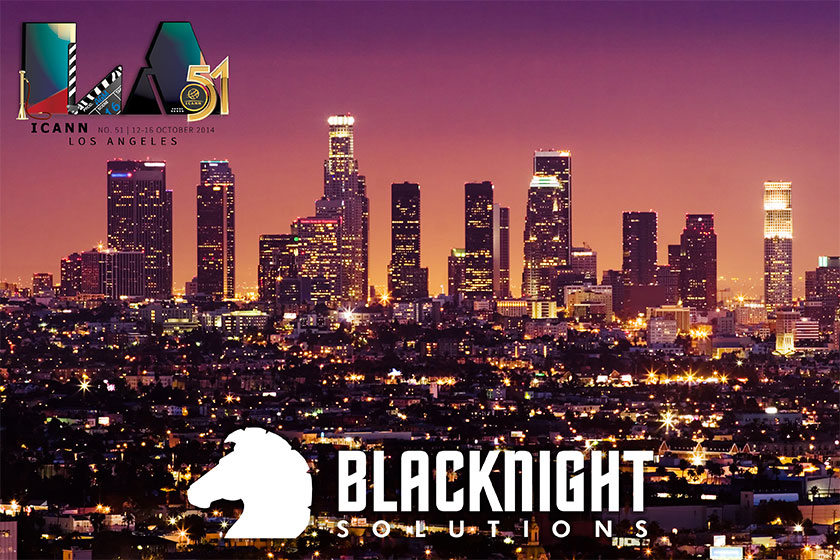 ICANN’s 3rd public meeting of 2014 takes place in Los Angeles. Officially the meeting opens on Monday 12th October but, as usual, there’s plenty going on in the days leading up to the official opening ceremony.

I’m currently Chair of the Registrar Stakeholder Group within ICANN. It’s the representative body for ICANN accredited registrars worldwide, so our members include the biggest companies in the domain name industry. We will meet all day on Tuesday October 13th with a broad cross-section of the ICANN Community and staff coming to speak to us about various topics of interest to them.

(While ICANN has 3 public meetings a year it’s also very important to understand that most of the work gets done via working groups that meet all year round. )

So what are the “hot” topics at this meeting?

All in all it’ll be an interesting and very busy week.

If you’re interested in following any of the meetings you’ll be able to do so via a number of means – check the individual session pages on the meeting schedule for exact details.