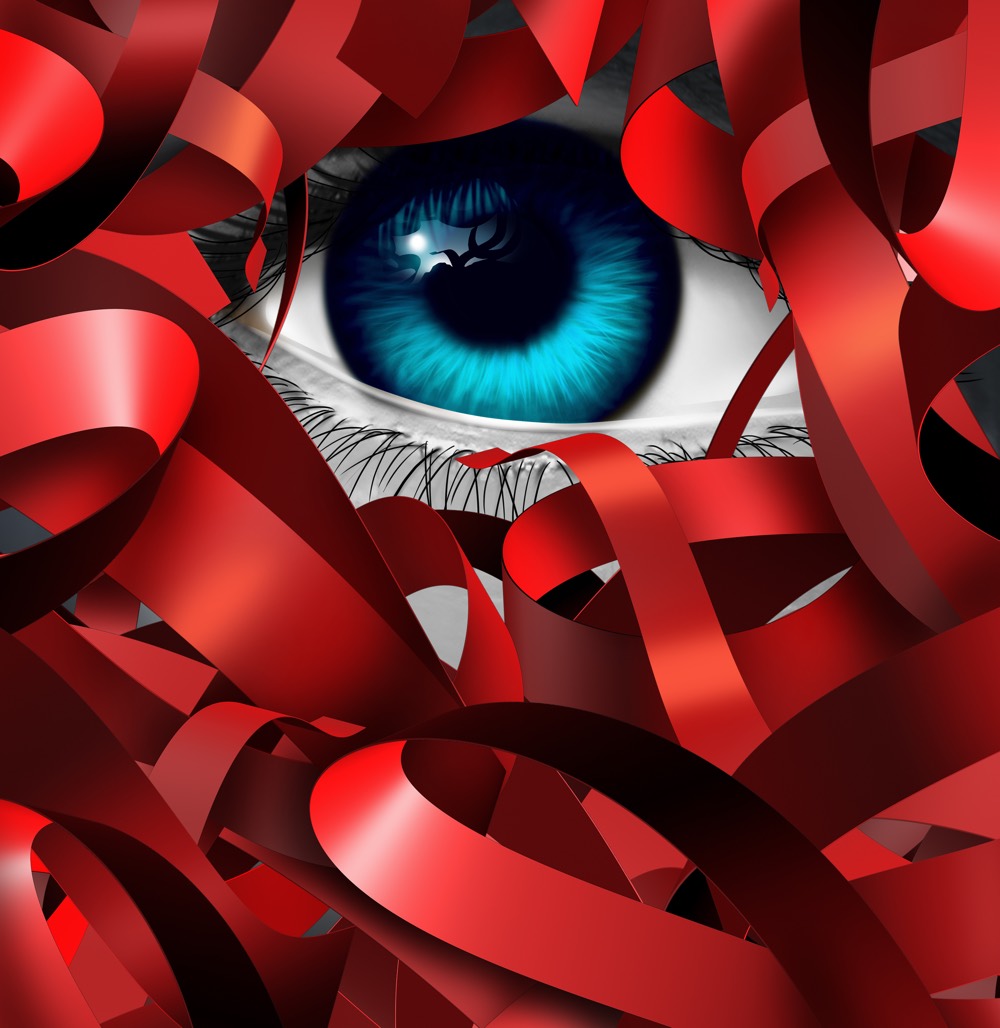 Back in March 2014 the US government, via the National Telecommunications and Information Administration, which is part of the US Department of Commerce, signalled that it was ready to decouple the US government from the IANA functions. While the announcement from NTIA may have come as a surprise to some, it was something that had been “on the books” since the Clinton administration.

It’s been a very odd state of affairs.

Most internet users have never even heard of IANA and as long as their internet connection worked I doubt any of them cared. Why would they?

But the contract between the US government and ICANN in relation to IANA is really important in many ways. However it’s one of those things that needs to simply work. It shouldn’t be a political football, and it’s not something that you average internet user or business should concern themselves with. As long as the cogs and wheels of the internet keep turning most businesses do not need to concern themselves with the inner workings of it all.

Back in March of this year the global Internet community submitted its proposal for the IANA transition to the US government. At the time I recognised that it was an historic moment, but that the road to transition was still going to be bumpy.

In any year wresting control of IANA from the US government was not going to be a “done deal”. There was always going to be resistance from some quarters.

However 2016 is not “any” year. It’s also a US presidential election year. So, as could have been predicted, the more conservative parts of the US political apparatus are hellbent on blocking the IANA transition.

It would be amusing, if it wasn’t so damn serious.

Over the past few months some of the more conservative elements in Congress have been pushing hard to block the transition, as they essentially view the globalisation as being the US ceding control to foreign governments.The reality, however, is quite the opposite. You cannot cede control of something that you never controlled to begin with, but facts don’t play as well as fear mongering.

The NTIA back in 2014 made it very clear that they could not and would not surrender what control and oversight they had to any other government or group of governments. That, in their view, could not and should not happen.

Intentionally confusing the multi-stakeholder model, where governments are “a” stakeholder, with “ceding control” is plain wrong.

The Internet is a global resource that businesses, such as ourselves, rely on to serve our customers. It is not the property of any one government, nor should it be. In fact, if it was, it would cease to function correctly.

Recent moves by Senator Cruz, in particular, are designed to create media hysteria and provoke visceral, yet misinformed, reactions from US conservatives.

Today’s announcement from NTIA that they have approved the transition plans should be welcomed by the global internet community. Congress should pay heed to the detailed analysis and reports prepared by NTIA and not get distracted by the intentionally misleading statements of a small group of conservatives.

The IANA transition should proceed and should not be held hostage as part of some bigger political play on Capitol Hill.