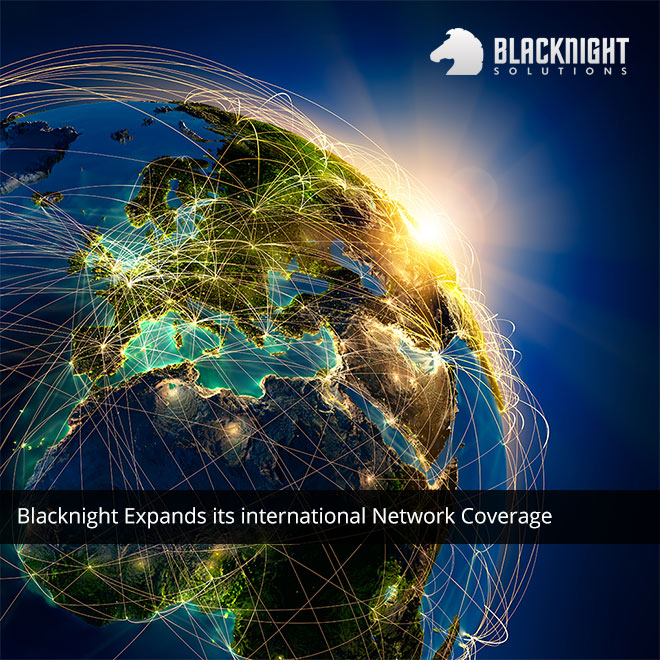 Earlier this year we officially opened our new data centre at our Carlow headquarters. While the data centre opening is obviously an important and crucial development for us, it’s but one of many.

A lot of our staff work behind the scenes. You’ll probably never hear their names and it’s unlikely that you’ll run into them unless you’re a hardcore geek.

What do they do?

The super geeky stuff, which for a company like ourselves, is also really really important.

While having a “nice” website and pretty graphics might make us all happy, it’s superficial. As a hosting company we need to be able to provide a technically stable and viable platform for our clients.

One of the areas which is really important is the network itself.

Unlike a lot of other hosting companies, we run our own network. It’s not merely a matter of throwing in a couple of routers, switches and firewalls. No. Our network has grown and evolved over time and now spans three data centres in Ireland. We’ve been members of RIPE for several years and also happily “peer” at INEX. INEX is the Irish neutral exchange. It’s a “peering” point where ISPs, telcos, content providers and others can “swap” traffic.

Why is this important?

When ISPs and content providers (which would include us as a hosting company) “meet” and swap traffic that means that we’re shortening the “path” that traffic has to take.

So if your site is hosted by us and your ISP peers directly with us then your overall experience should be better.

So what we’ve been doing over the last few months is expanding that.

We know that our clients hail from over 130 countries around the globe. And we also know that the internet is global. (That kind of goes without saying, doesn’t it?)

But what about the UK and mainland Europe? Getting closer to users over there is important for us and our clients.

With that in mind we recently joined both LINX, which is the UK main exchange, and France-IX.

We’ve also invested heavily in upgrading a lot of our network equipment so that we can take full advantage of the new connectivity options we have.

You can read more about it in the press release we put out earlier today.