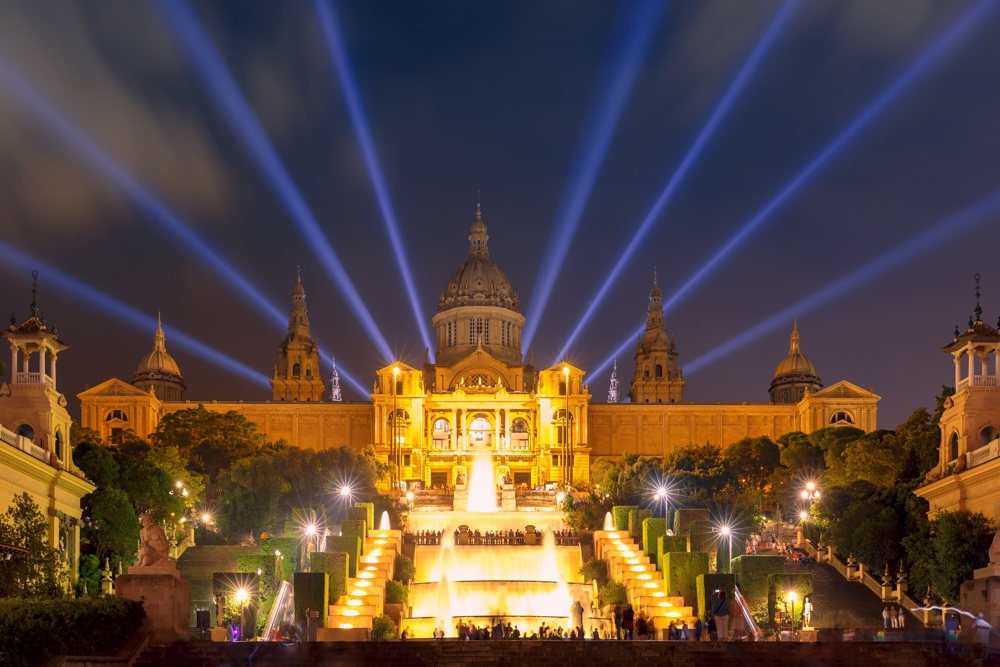 Congratulations to Santi and his team in Fundació puntCAT (the .cat domain registry). They’ve now got over 100 thousand .cat domains registered! (100,254 at time of writing)

I’ve always like the idea of .cat, as it’s “different” without being “weird” or “outlandish”. If you are producing content in Catalan or about Catalan language or culture then .cat is the domain name for you. So if you think you can use a .cat domain to talk about your fixation with cats, then it’s probably not the domain name for you (unless you make your content available in Catalan).

That all makes perfect sense to me, so I’m really happy to see them doing well.

When .cat was first launched, roughly 10 years ago, they were the first of their kind. Up until then you had two types of domain name:

With .cat you had the first example of something that little bit different. An online space dedicated to a linguistic and cultural grouping that didn’t fit neatly within national borders and so couldn’t qualify for their own country code.

10 years later with over 100 thousand domains registered you’ll see .cat domain names being used widely by both businesses and individuals in Catalonia.

In the decade since .cat launched we’ve seen several others join them in that space including .scot, .eus, .gal and several others. None of these domain name extensions is ever going to be “big” in terms of numbers, at least not on the scale that a more “generic” domain name extension could be. But as long as the domain extension is serving its community and its purpose then they can be seen as being successful.

And if you want to register your own .cat domain name – we’ve got you covered 🙂 (We also carry .scot, .eus and .gal)